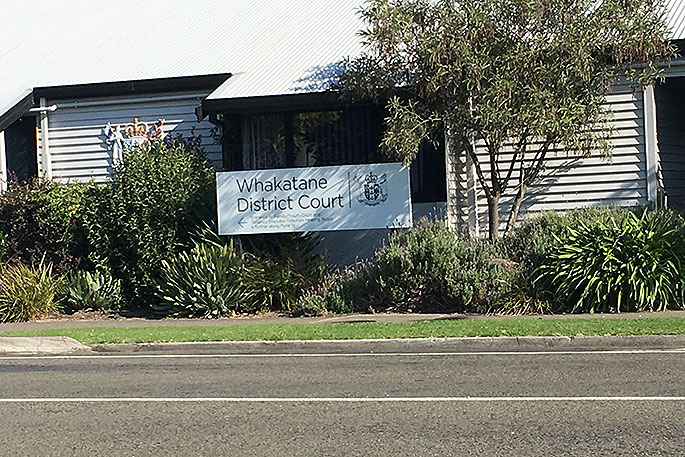 The accused are due to appear in Whakatane District Court.

Two people have been arrested after a man’s hand was severed in an incident in the Bay of Plenty.

The men, aged 31 and 26, will appear in Whakatane District Court today charged with wounding with intent.

Police arrested the pair following a serious assault incident on McKenzie Street in Taneatua on Sunday.

"Police are still making inquiries into what exactly happened, however would like to hear from anyone who may have been in the area on Sunday and saw anything suspicious," says a police spokepserson.

"Police would like to speak with anyone who either witnessed the incident, or saw a black coloured Great Wall ute in the Taneatua or Ruatoki area in the afternoon.

"We would like to clarify that though the incident started at the forecourt of the Gull service station, the alleged assault took place further down on McKenzie Road."

Good swift work by our Police. Another job well done. Thank you.