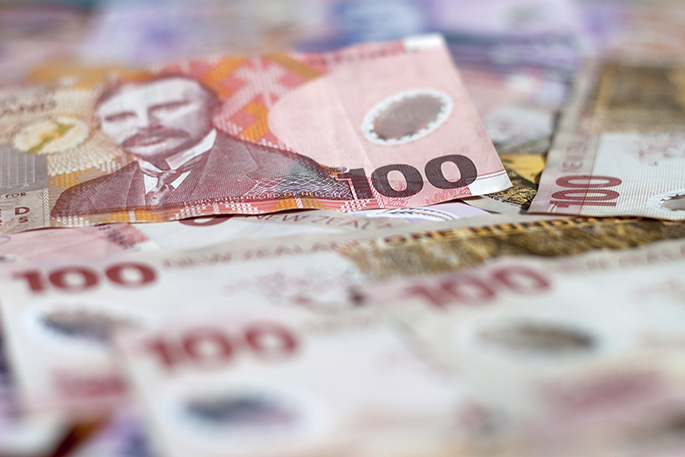 This is the largest restraint of funds in New Zealand Police history.

The Asset Recovery Unit has in the last 11 months restrained a total of $165.4 million in cash and bank accounts, and nearly $63 million worth of assets and property.

It’s alleged that BTC-e, which operated from the United States, had no anti-money laundering controls and policies.

This resulted in criminals and cyber criminals laundering proceeds derived from a range of criminal activities including computer hacking, ransomware attacks, theft, fraud, corruption and drug crime through BTC-e.

Vinnik was arrested on money laundering allegations in Greece in 2017 and has since been extradited to France, where he remains in custody.

“These funds are likely to reflect the profit gained from the victimisation of thousands, if not hundreds of thousands, of people globally as a result of cyber-crime and organised crime.”

He says given the global nature of money laundering, there is always a risk that New Zealand companies will inadvertently become involved.

“However, this restraint demonstrates that New Zealand is not, and will not be, a safe haven for the illicit proceeds generated from crime in other parts of the world.

“The global criminal community need to understand New Zealand’s financial system, and companies established here, are not the places to try to hide illicit income.

“This restraining order also demonstrates that New Zealand Police are actively conducting investigations with our international partners and that we have the expertise to investigate money laundering at the most serious level.

“I want to acknowledge the tireless work of the Asset Recovery Unit in successfully restraining these illicit funds.

They applied for the order during Alert Level 4, which shows their commitment to holding organised criminals to account.”

An investigation is ongoing, pending an application to the High Court seeking forfeiture of these funds.