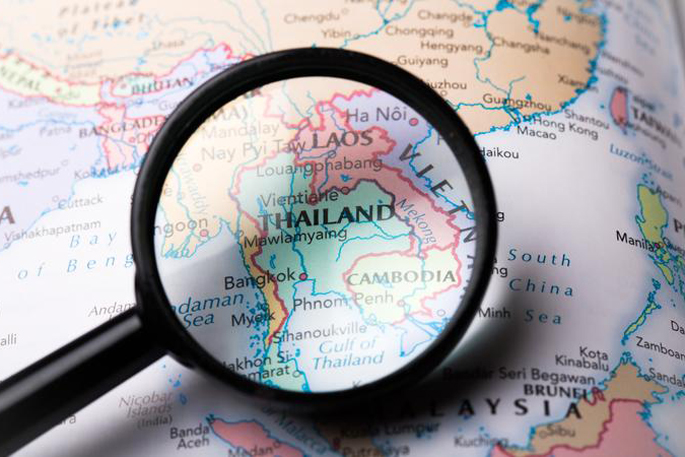 More than ever, New Zealanders feel it's important to strengthen ties with Asia, especially in the wake of Covid-19, according to a new survey.

Asia New Zealand Foundation's annual report into how we perceive Asia found that, during the pandemic, nearly 80 per cent of respondents felt it was important to develop political, economic and social ties with the region.

The New Zealander's Perceptions of Asia and Asian Peoples survey is in its 23rd year.

The latest survey was conducted in November 2019, but in March, another poll was taken to see how COVID-19 may have affected perceptions.

The foundation's executive director Simon Draper says prior to the pandemic, 67 per cent of New Zealanders felt it was important to develop those ties, marking a significant jump since the crisis.

Simon says there is a growing awareness and an increasingly nuanced view of how regional developments in Asia affected New Zealand, including trade agreements, China's Belt and Road initiative and the Indo-Pacific construct.

It benefits New Zealand to be informed about Asia, especially as it becomes the global hub for technology, trade and innovation, says Simon.

A number of factors could be contributing to the public's understanding of the region, including cultural events, a growing Asian diaspora and New Zealanders travelling to the region.

"The discussion groups suggest that for Māori, the desire to connect with Asia comes from social and cultural drivers, even though Māori are overall slightly less supportive of developing close ties with Asia (61 percent) due to concerns such as land ownership and employment," the report says

The top concern about Asia is its environmental issues. Two out of five respondents felt it could negatively impact New Zealand.

While our ties to Asia are important, we should exercise proper vigilance and caution in dealings. Currently, Thailand is a methamphetamine engine that is overwhelming its neighbors with apparent impunity, China has a covert agenda to simply buy Australia and New Zealand and may already be carrying out action to manipulate us, and Japan and the Koreas are much more concerned about the actions of the fat kid and his nuclear toys... Asia is a risky place for everybody. Against that you have some of the most beautiful scenery in the world and some of the nicest people. Kiwis may be keen to "strengthen ties" but I’m one who would advise caution before doing so.