Special exemption requests to enter NZ on the rise 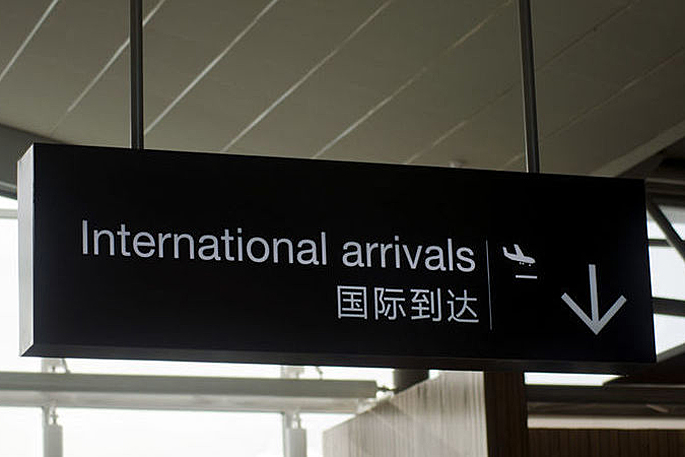 The number of people wanting to travel to New Zealand under special exemptions is on the rise, but there's no vacancy at isolation hotels in Auckland.

Thousands of people are being managed at 20 hotels across the country and almost 900 more are expected to arrive in the coming days.

According to officials, the number of daily arrivals has doubled in the past month, and the flurry has them searching for accommodation away from major centres.

Housing Minister Megan Woods was last week pulled in to take charge of facilities where people are isolated, after a string of botch-ups.

With quarantine hotels in Auckland at full capacity, Woods says the government was speaking to airlines about the number of flights to New Zealand and where they land, to manage the rush of people coming home.

"Returning New Zealand citizens and permanent residents, they do have a right to re-enter New Zealand, but we are looking at a range of measures we might be able to do to manage the flow so that we can do that with our daily ins and outs, so we know when capacity comes on board."

While the border is closed to non-New Zealanders, there are special exemptions.

People can apply to travel here on humanitarian grounds or if they are the partner or child of a New Zealand citizen or resident. Employers can apply to bring in critical workers.

Air Commodore Digby Webb says the number of these applications was on the rise as well.

"We are seeing a slight increase in new border exemption restriction requests and those two things will be managed very carefully, hand in hand.

"As the minister said, it's the right for every New Zealander to come home and so that's part of the overall system end-to-end."

Woods says she would be ensuring the number of special exemptions did not put unwanted pressure on the border.

"One of the things the prime minister has asked me to do is to work with all of my colleagues who are looking at what we might want to do in the future, in terms of bringing more people across the border, to make sure that we're matching this very carefully with the capacity at the border." 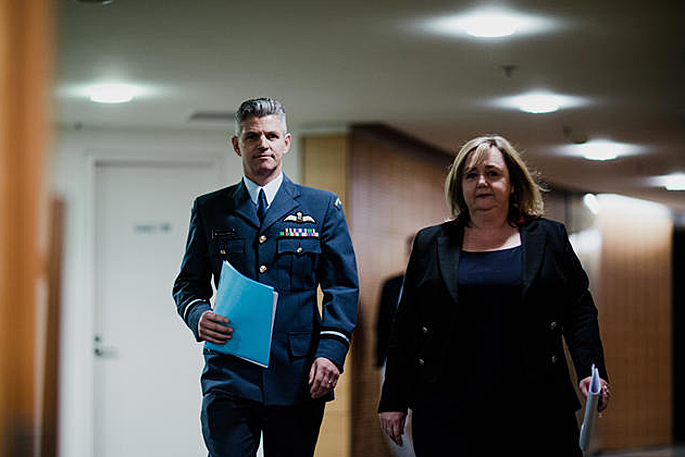 "There are essential workers, people with special skills that we're going to need. The government does need to let some people in from time to time and they are going to need to ensure they are isolated for the appropriate period.

"That's okay as long as they've got a plan - and it doesn't appear as though they have."

The last minute move to accommodate travellers at two Rotorua hotels at the weekend was proof the government had no clear plan, he says.

Officials knew managed isolation facilities in Auckland were going to reach capacity, and should have had more beds in the city ready, adds Woodhouse.

...is that there are several hundred thousand NZers living and working overseas. We are set up to deal with a few hundred at a time. Every one who tests positive means that all the people on their flight have to be traced and tested also (usually this is more than 200 people) and that is a significant cost. I believe we should be insisting that people are tested and cleared BEFORE they can board the plane. It won’t solve the problem entirely (we still need isolation and subsequent testing), but it would significantly reduce the cost and ease some of the strain on isolation facilities. The best hope for everybody is the early availability of an effective vaccine. Meanwhile we can only continue to do our best. I agree with the Sage that travelers should contribute to their costs.

With all these non resident foreigners coming to join their “family” we will soon be a team of 6 million.

That would explain the Air India plane coming in yesterday. New Zealand is now a life raft.

What would the National negatism party have done Mr Woodhouse until you know the numbers coming home.Would you have a psychic powers to judge the number coming home.I do not think so.The Government has done an amazing job with the pandemic so far apart from some hiccups from officials.

For people who want to repatriate back to NZ, they should be paying for their own quarantine. They have not been contributing to the economy in their absence. For those returning on compassionate grounds, as sad as it is, they should be paying too. When we were under lockdown we were not able to leave where we live on compassionate grounds, not even a trip over the Kaimais. The population who really locked down to make everyone safe should not have their lives or economy put at risk because of these returning people.