Rain easing up for a mostly sunny Monday 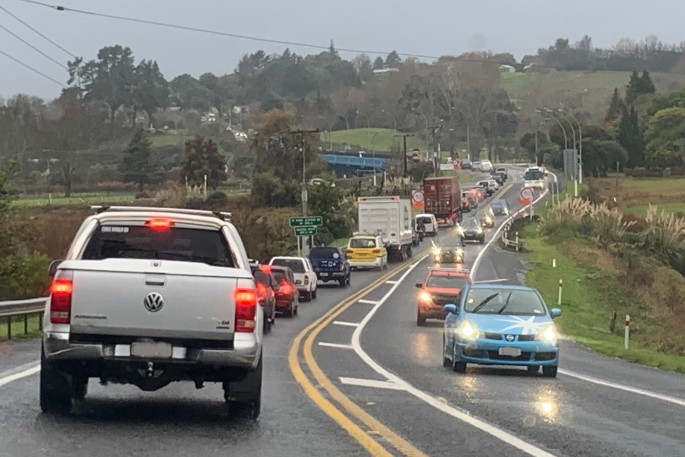 WeatherWatch advise that the weather will be mainly anticyclonic for New Zealand on Monday, with an area of low pressure to the northeast directing a southeasterly airflow over the North Island.

“Auckland may experience similar conditions in the north but to the south skies are sunnier and likely drier. Mostly cloudy along the east coast - Gisborne to Wairarapa - with showers at times and southeasterly winds. All other western parts of the North Island have a mostly sunny day.”

The South Island is expected to have mostly sunny weather but with a few caveats.

“Canterbury and Marlborough- mainly Banks Peninsula northwards - sees cloudy areas near the coast, some sun may break through in the afternoon.

“There may even be a light drizzle patch Banks Peninsula northwards, mainly later in the day. Fiordland also sees some coastal cloud during the day. Then finally for inland areas expect some fog about inland valleys and basins morning and night.”

Temperature highs in the mid to late teens are expected for all of the North Island; the warmest temperatures will be between Bay Of Plenty and Northland up to 18 – 19 degrees.

“Highs of 12 to 13 degrees about South Westland up to 16 degrees for Westport along the West Coast. Temperatures around 5-8 degrees for Central Otago, 9 to 10 about Southland / coastal Otago then up to 11 in Canterbury. 13 to 14 degree highs for Marlborough,” says a WeatherWatch spokesperson.