The dark and bright sides of the shortest day 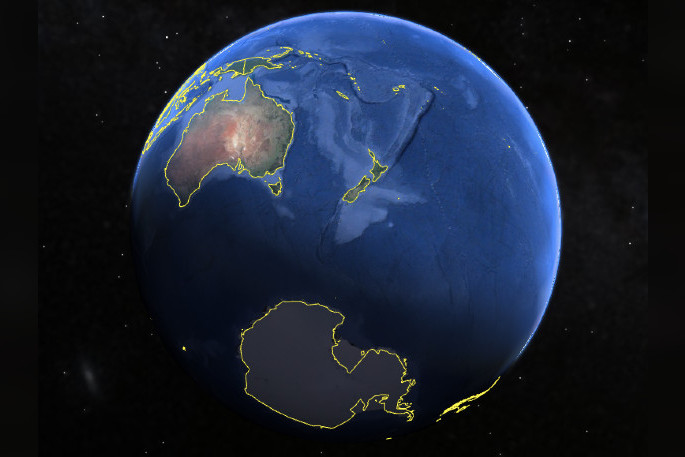 With the Winter Solstice happening tomorrow morning, it’s an opportunity to consider the bright and dark sides of the shortest day of the year.

We’re at the peak of the long dark nights as we approach the winter solstice, which this year is at precisely 9.43am New Zealand Time on Sunday, says a WeatherWatch spokesperson.

“After this moment, the earth begins its gradual roll back towards summer for the Southern Hemisphere. But just like the longest day in summer - shortly before Christmas Day, there is a delay with the temperatures. The hottest weather comes weeks later in late January and February. The shortest day behaves the same way, we wait until July and August for our coldest weather to kick in.”

Looking on the dark side, usually the weather gets wetter and colder in the next two months ahead, there is limited sunlight before and after school and work, for farmers there is an increased risk of wind chill affecting livestock, and there may be higher risks of depression and anxiety due to seasonal affective disorder – SAD.

On the bright side, the solar winter which is the three months of the year with least available sunlight, will be half way done by this Sunday, so you can tell yourself we’re on the slide to Summer, even if only in your head at this early stage!

Psychologically, many people prefer to focus on the positives – such as the days becoming longer again despite the cold.

“Here at WeatherWatch.co.nz we’ve noticed this [focusing on the positives] is unique to the Winter Solstice and not the Summer Solstice, as in summer people don’t instantly start wanting, or noticing, the days slowly getting shorter as we go through January and February,” says a WeatherWatch spokesperson.

“The solstice is a precise moment in time. So next week, yes, the days start to very very slowly get longer again…but only by a few seconds or minutes to begin with.

“Most farmers and early rises tend to properly notice the longer days/extra sunlight again by the last week of July and first week of August. Many people in the north of NZ say early August can feel more like spring but it was only 2011 that snow flurries fell in Auckland city and the hills of Northland. So in NZ you can never be sure of what lies ahead.”