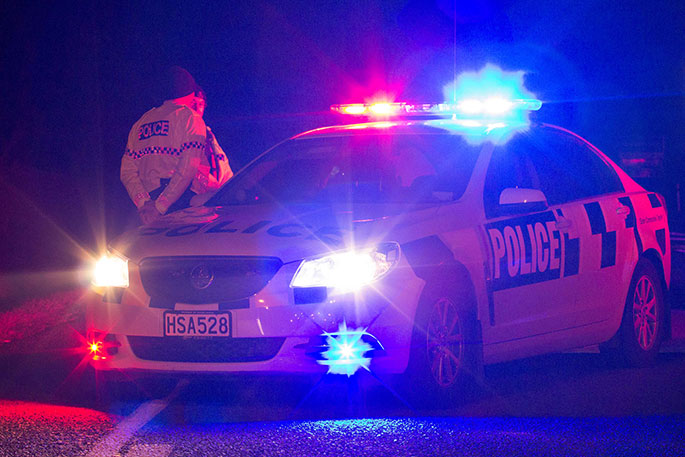 Police were notified at 1.23am on Saturday morning of a single-vehicle collision on Takitumu Dr. There were no reported injuries and no reported blockages to the road.

There was a crash on Tamatea Arikinui Dr on Friday night. Police were notified at 7.20pm. A SunLive reader reported that one car was on its roof under the Cambridge Rd flyover.  Police also report that one of the vehicles involved flipped. There were no reported injuries.