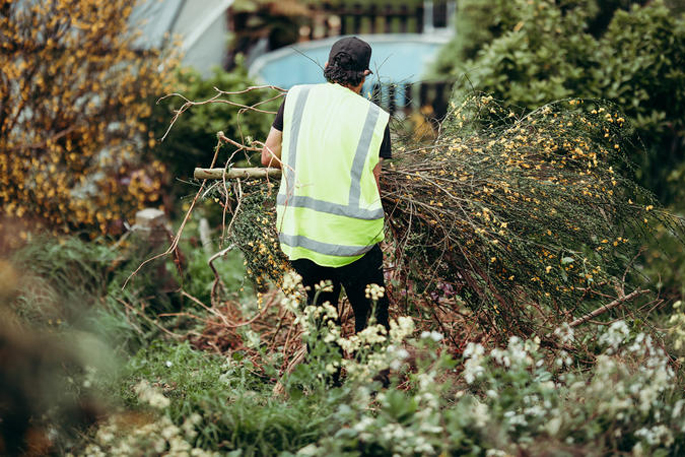 The government can't say how many offenders have received a reduction in their community service hours. Photo: RNZ /Dom Thomas.

The Justice select committee has grilled the Corrections Minister after offenders had thousands of community service hours wiped during lockdown.

During COVID-19, the government made changes to sentencing laws, which meant probation officers could shorten an offender's community work sentence by up to a third.

The select committee today heard up to 130,000 hours of community service was credited over lockdown.

Corrections representatives told the committee that the move was done in order to avoid burdening the courts with paperwork.

Corrections Minister Kelvin Davis could not say how many offenders received credit.

"But if you look at the context of how many people Corrections deals with at any one time, there's about 11,000 people so it's about just over 10 hours per person." 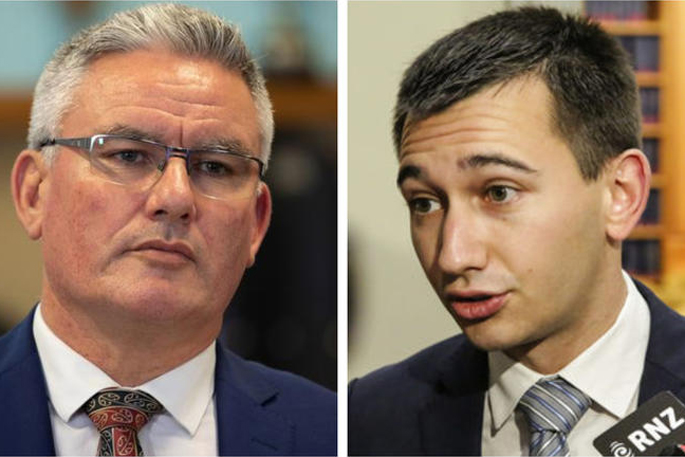 The change, which came into effect on March 30, also allowed the deadline to be extended to give offenders longer to complete the work.

No offenders had their deadline extended.

National MP Simeon Brown asked if the government was satisfied with that call, adding: "What's the message that sends to the victims of crime?"

Davis replied: "That the offenders will continue to do the rest of the hours on their sentence."

National's Nick Smith told the Corrections Minister the government should not have remitted so many hours, when it had the option to extend.

"In effect your action has overruled the court and allowed thousands of offenders not to deliver on the community sentences they've served," Smith said.

"I've got constituents where they've had 30 or 40 hours that they thought they had to do and now you've said 'you never have to do it, you got off free'."

Davis replied: "No, that's not the case, they did not get off free, they had some hours remitted, they have to fulfil the rest of their hours."

Well, well, well ..... like we didn’t all know - crime pays. What a blasted joke. They should be out clearing the rubbish off the side of the roads (the TEL is an absolute disgrace). Oh sorry forgot, they might be at risk of repaying society for their wrongdoing. To say we’re sick to death with all this leniency is a gross understatement.

Sentences are often inadequate already and I know of slack practice in the system already when those sentenced don’t turn up for work, get sent home without doing anything or generally lackadaisical work. So now the slap with a wet bus ticket is bothered with. Victims suffer while the perpetrators are swanning about . Really depressing namby pambyism

...weakness in the justice system, little or no accountability and no clear or available answers from the minister(s) involved....quick!...duck and cover...say nothing... there are many other unanswered things going on we need to add this to the PM’s ever growing list of things to explain away...

Community service is hardly a punishment but cutting them back 30% is telling criminals their crime was nothing.How do victims feel.130,000 hours of community work helps the community a lot.Why do we bother to have justice system the has no deterrent.What is our government trying do to our country.We now have criminal protection and cutting back court descisions.Why waste money on courts. ’