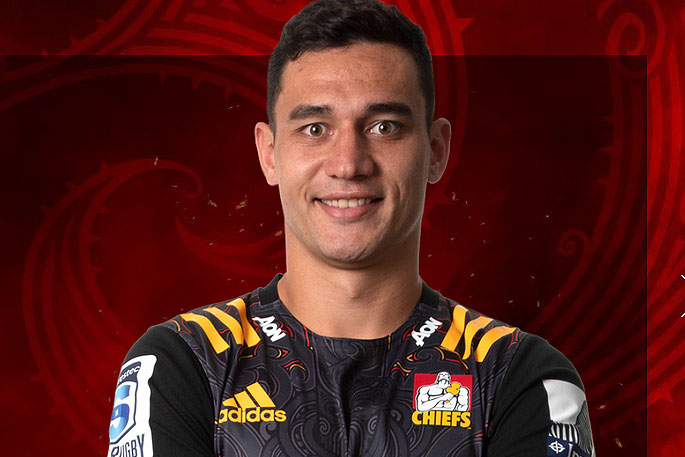 The Gallagher Chiefs will return home to FMG Stadium Waikato to take on the Blues in their first home game of the Investec Super Rugby Aotearoa season on Saturday at 7.05pm.

Tickets are selling fast with an anticipated crowd of more than 20,000.

The fans will not only be celebrating the side’s first home game of Investec Super Rugby Aotearoa, utility back Shaun Stevenson will run out on the right wing for his 50th game in the Gallagher Chiefs jersey.

Lock Naitoa Ah Kuoi will move from the bench into the starting fifteen in jersey number five to combine with last week’s debutant Tupou Vaa’i, in the only changes to the Gallagher Chiefs forward pack.

All Blacks Halfback Brad Weber will again captain the side in the absence of Gallagher Chiefs and All Blacks Captain Sam Cane.

Weber will combine with experienced first five-eighth Aaron Cruden at ten in the only change from last week’s starting backline, with Bay of Plenty’s Kaleb Trask providing cover on the bench.

Gatland says the team are eager to return to FMG Stadium Waikato and deliver a much improved performance for their fans.

“Last week against the Highlanders we weren’t clinical enough and they capitalised on those opportunities we gave them. This week we need to be sharper and deliver a more dominant performance.

“The Blues have some great playmakers and will be a dangerous team. They performed well last week against the Hurricanes and will be hoping to back it up again.

“The guys are excited to run out to the field in front of what is expected to be a near capacity crowd. It is now up to us to deliver for them and show our thanks for their support."

“Shaun is a talented player, who has great attacking ability. He has already demonstrated that earlier this year on a number of occasions and we hope this weekend he can celebrate in a similar fashion.”