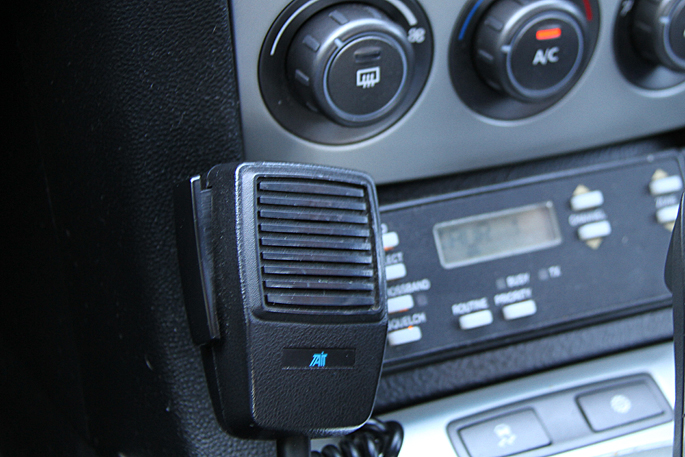 The critical communication system used by police, fire and ambulance when they are out on a job is expected to fail by 2023.

A report to the police minister says the radio network was so old that it would soon be impossible to get replacement parts.

The government is dedicating nearly $50 million to building a new system.

While police say they are proud of the communications network, and how they have managed to extend its life to about 30 years, there is only so long it can last.

In the January briefing sent to Minister of Police Stuart Nash, police highlighted the current state of the network and how close a total failure could be.

"The current emergency services communications infrastructure is 20 to 30 years old, mostly insecure and obsolete, and increasingly expensive to maintain," the report read.

"By 2023, all feasible measures to extend the life of the radio network will be exhausted. Failure of the emergency services critical communications infrastructure is not an acceptable scenario."

The system in question is used by police, Fire and Emergency and ambulance services to talk internally or between agencies, through radio or cellular networks.

Cabinet asked police to provide a detailed business case for replacing the system, and the new features an upgraded network could have.

As a result, almost $50m was awarded to the project in the May budget.

The Next Generation Critical Communications project manager, Chris Goldsmith, says the funding is much needed.

"It's well beyond the manufacture of a lot of the component parts, and so we're into a reconditioning type mode."

The initial task is to build a network featuring new radio or cell towers by 2023.

That means replacing the current voice-only communication systems with something more modern.

From there, new and emerging technologies can be added to the fold, with the likes of streaming video and full broadband capability while on the job.

It would mean first responders could feed more detailed information back to an operations base, and deployment could be more accurate, faster, and more appropriate for the job being faced.

The improvements could even include mobile signal boosters in vehicles, which would mean communication blackspots are a thing of the past.

All this will be a vast improvement on the largely analogue system, which Chris says has done a good job.

"It was built in a very robust fashion with lots of redundancy in it.

"The issue is that when you run out of spares, and the manufacturer doesn't produce those spares anymore and you can only recondition them so many times, then we get to the point where we have to replace the core capability."

He says a major bonus of the new system would be improved security.

It will mean an end to people listening in on emergency services using old school radios.

"Whether you're on Spark, Vodafone or 2 Degrees, every cell site they build, all three network providers will be able to provide coverage for the consumer.

"If we fund a whole lot more sites there in order to meet the requirements of emergency services, then the public get the benefit of that as well."

The current radio network covers about 75 per cent of the country, while the cell network reaches about 90 per cent.

Chris says that is unlikely to change.

then what will the bad guys do