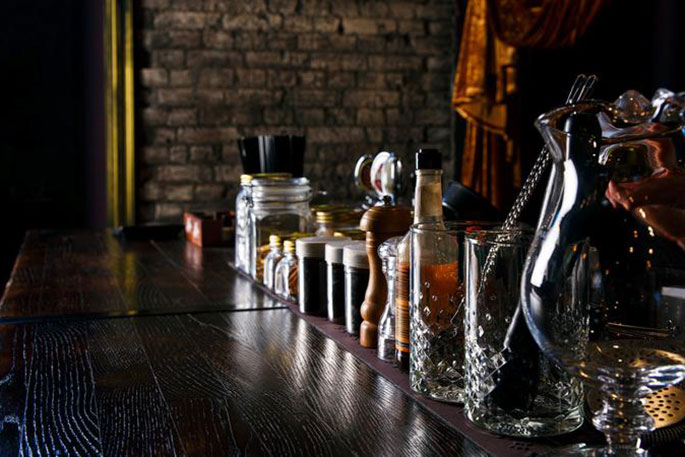 A new survey conducted by the Restaurant Association shows revenues are variable by area and type of establishment.

Overall feedback from members indicated a better trading week than at level 2 but with 55 per cent of respondents still indicating lower or significantly lower revenues than the same period last year.

In Canterbury, 56 per cent said that trading compared to last year was the same or better which point to the higher number of suburban eateries enjoying increased frequency from those continuing to work locally.

Wellington also sees a drop with only 42 per cent reporting equal or greater trading revenues.

Whilst revenues may be down, many are reporting only small falls in foot traffic indicating a drop in average spend per customer.

This is significantly lower for Southern Lakes and Auckland businesses who are reporting a fall in foot traffic, currently sitting at between 41-50 per cent and of 71 to 80 per cent respectively of typical levels.

Kiwis were clearly missing bars and pubs and clubs with 35 per cent of establishments in this category reporting higher trading revenues than the same period last year.

“Hospitality spend seems to be a little bit erratic since our move to Level 1,” says Restaurant Association CEO Marisa Bidois

“From speaking to members we’re seeing reduced footfall in Auckland specifically with reports of better weekend spending but reduced week day footfall. The move toward working from home will almost certainly be impacting those city centre establishments set up to service the mid week work crowd.

“Footfall across the rest of the country appears to be only slightly reduced but with revenues continuing to be lower in almost all regions, we are seeing a reduced spend per customer.

“Canterbury appears to be the exception with establishments reporting a significant increase compared with the same period last year.

“Winter is typically slower than the warmer months for hospitality sales but with so many Kiwis unable to travel internationally this year we’re hopeful that people will take full advantage of the amazing eateries this country has to offer."