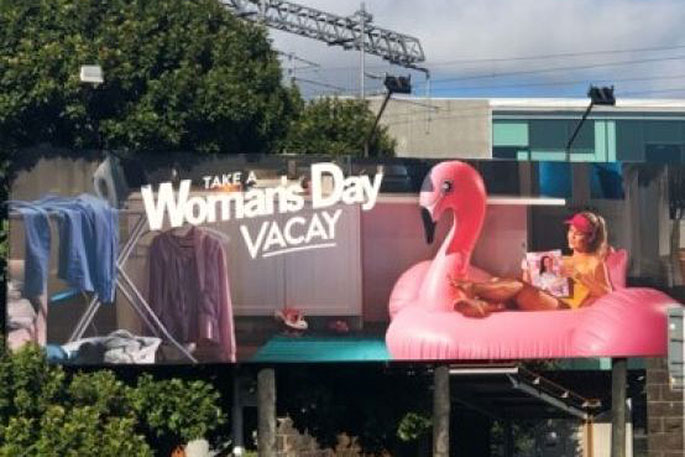 The German publisher confirmed the sale, without disclosing the price, after the Australian Financial Review’s Street Talk column reported that the private equity firm wrapped up the deal for less than A$50 million.

“Bauer Media remains committed to magazine publishing. This decision supports our strategy to invest in our market leading brands where we believe we are best placed to do so,” chief operating officer Veit Dengler says in a statement.

Bauer was trying to sell the businesses separately, having called time on its NZ division during the COVID-19 lockdown when its inability to print magazines accelerated plans to exit.

Sydney-based Mercury is led by Kiwi-born investment banker Clark Perkins and has close NZ ties, with local business luminaries Craig Heatley, Geoff Ricketts and Tom Sturgess on its board.

The Bauer magazine assets aren’t Mercury’s first foray into the printing sector, with the firm holding a 45 per cent stake in Blue Star Group printing alongside its former owner, Sturgess.

Perkins set up Mercury 10 years ago and has raised more than A$1 billion across three funds through that time.

It then went on to buy the magazine portfolio from NZME – then called APN News & Media – which included the Listener, NZ Woman’s Weekly, Simply You, Simply You Living, and Creme. It paid $7 million.

The sale is subject to regulatory approvals, and is expected to be completed by the end of next month.