One critically injured after train collision 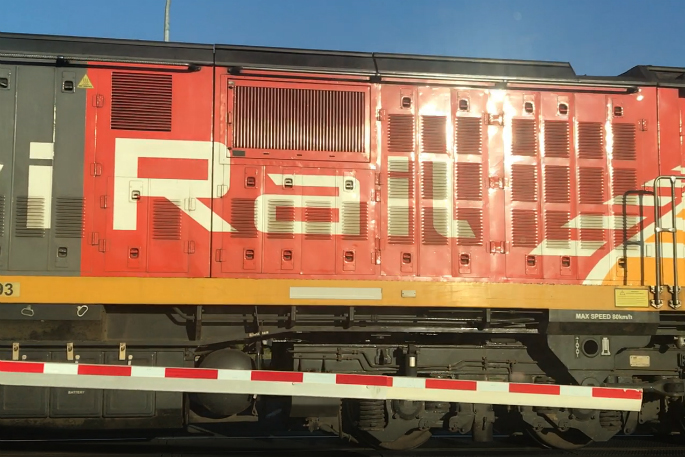 Emergency services were called to the incident at 9.15pm. File photo.

A person is fighting for their life after being struck by a train.

Emergency services were called to a collision between a train and a person on Hinuera Road, Matamata, at 9.15pm.

A police spokesperson says the pedestrian is in a critical condition.

"It looks like the road was only closed to allow the helicopter to land, so it's open again now."