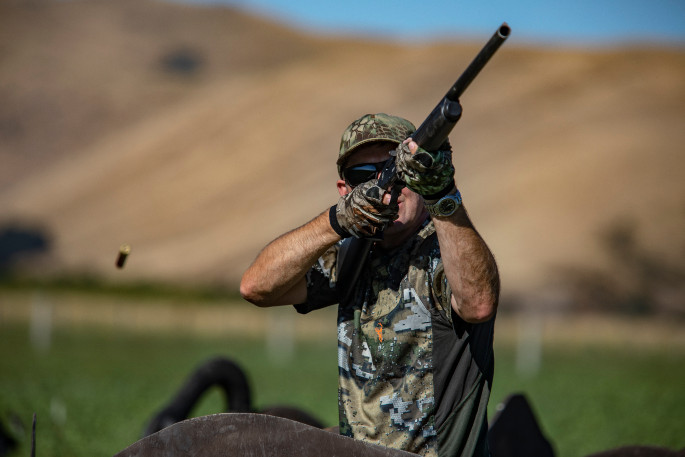 Fish and Game New Zealand are encouraging hunters to head out on the shortest day of the year.

A statement issued by Fish and Game says with there being less than nine hours of daylight on the 21st of June, hunters can pack in a lot of hunting as the ducks head back to the waterways to camp up.

"Typically ducks will leave on dusk to raid farmland crops during the night, before returning back to river and lakes early in the morning."

Fish and Game are promoting the shortest day hunt in an effort to get as many hunters out as possible.

"Hunters can take advantage of this day, simply by getting back out to their maimai’s, with the expectation that the ducks won’t be sitting on a vacant pond down the road, as hunters will be there too.

"All hunters need to do is go hunting on the shortest day, in the morning or evening, or both, and encourage all their game bird licence holder mates to do the same."

The mallard season has a couple of weekends to go in most North Island regions and runs until July 26 in the South Island.

"We advise that duck numbers are very good throughout the country," says the statement.