Car crashes into fence in Oropi 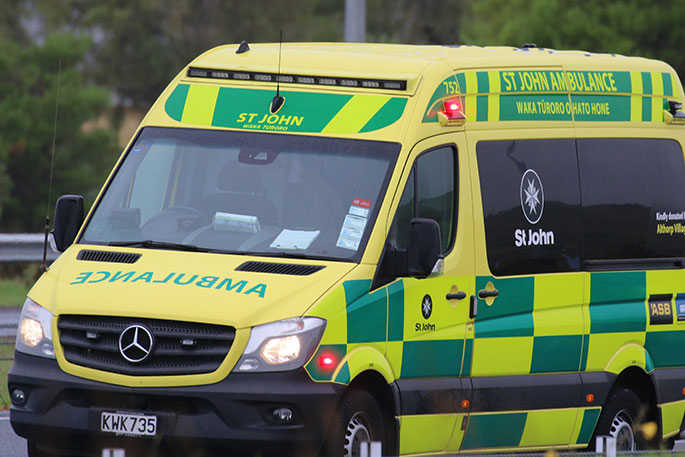 The driver was taken to hospital after the crash. File photo.

One person is in hospital following a crash in Oropi this afternoon.

Emergency services were called to the single vehicle crash around 12.15pm.

The crash happened on Oropi Road, near Hereford Road.

A police spokesperson says a car hit a fence and it appears the sole occupant was transported to hospital.

Another on under 'investigation'...