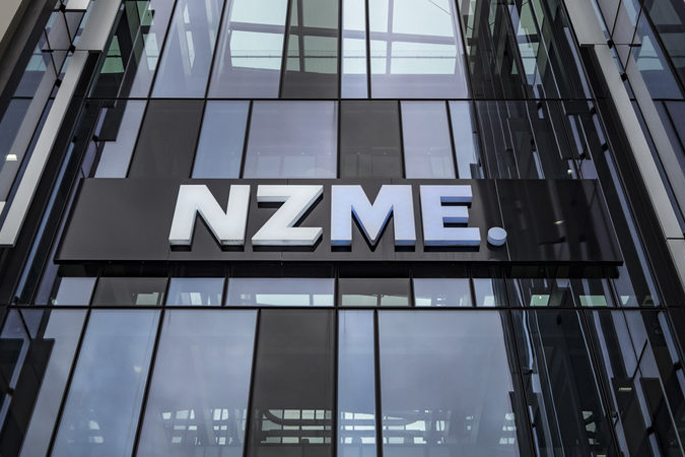 Stuff and NZME had been trying to merge for years and had resumed negotiations last September despite earlier attempts being blocked by the courts.

Details of a further hearing following failed merger negotiations between the NZ Herald’s owner NZME and Stuff’s former owner Nine Entertainment have been kept under wraps by the High Court at Auckland.

On Friday, Justice Sarah Katz heard arguments over whether redactions to her original results judgment should stay in place, and whether the court file could be accessed by BusinessDesk.

Last month, the judge ruled she could not hold Nine to exclusive negotiations with NZME.

Stuff and NZME had been trying to merge for years and had resumed negotiations last September despite earlier attempts being blocked by the courts.

Following the ruling, Stuff chief executive Sinead Boucher emerged as a bidder for the company and purchased it for $1.

Under its new ownership, Stuff engaged its own lawyer, Mark O’Brien QC, who made arguments that were supported by Nine’s Queen’s Counsel John Dixon.

NZME’s formal position was to abide by the decision of the court, although it’s Queen’s Counsel, Jack Hodder, made submissions that were generally supportive of removing the redactions in the judgment, and more wide-ranging access to the court file.

“In order not to undermine the position pending release of the judgment further detail regarding today’s argument that were advanced this morning are suppressed until judgment is released," the judge said.