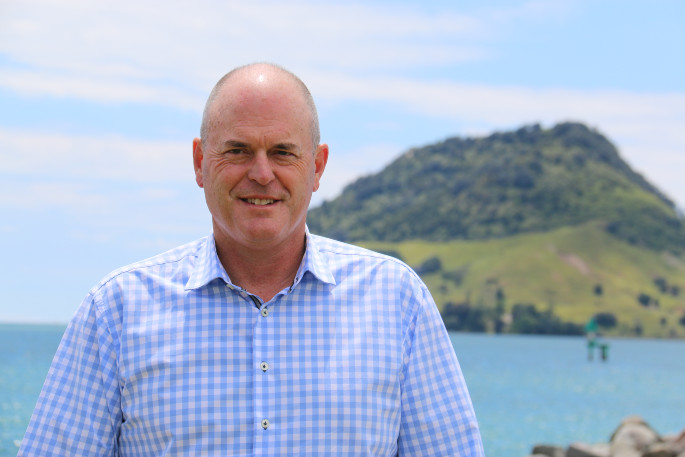 1pm: National Party leader and Leader of the Opposition Todd Muller is delivering a keynote speech outlining his values, philosophy and vision for the future of NZ under a National Government.

Creating tens of thousands of new full-time jobs and building a better economy than before the Covid-19 crisis will be National’s top priorities in its first term, Leader of the Opposition Todd Muller told his home community of Te Puna today.

In a wide-ranging speech at the Te Puna Rugby Club, referencing everything from his high-level foreign policy priorities to water management policy, Mr Muller said his Government’s approach to day-to-day economic management would be based on that of his friends, colleagues and mentors, the Rt Hon. Sir John Key, the Rt Hon. Sir Bill English and the Hon. Steven Joyce.

“The story of the next three years will initially be about a desperate attempt to protect all our families from the worst effects of the worst economic downturn any of us has ever known – and then it will be about building a better economy than we had before.

“New Zealanders trust National Governments to come to power at times of economic crisis and to steer New Zealand safely through them.

“However proud we are of how our Team of Five Million addressed the health crisis, we cannot risk a Labour Government being in charge of the economic and unemployment crisis ahead.”

Mr Muller said he backed his strong National Party team over the Prime Minister’s clumsy and incompetent ministers to get New Zealand through the crisis.

According to Infometrics, 40,000 jobs were destroyed in the first wave of the economic and unemployment crisis in April, to be followed by another 80,000 in the second wave before the election. A third wave is also expected before Christmas, which Mr Muller fears will be the worst of all.

“Around 120,000 families will have lost their income by the election and it will be worse by Christmas,” says Muller.

“National’s prudent economic management, plus our new initiatives like JobStart, will immediately create the conditions for tens of thousands of new real, permanent full-time jobs.

“The practice of the last 20 years of working groups flying around before governments get on with helping New Zealanders is over. The game’s up, including because Covid-19 has shown us that the Wellington bureaucracy can in fact move much faster when it needs to.”

Earlier 9am: National Party leader and Leader of the Opposition Todd Muller will be delivering a keynote speech today.

The Bay of Plenty MP will be back in his home town of Te Puna to deliver a speech at 1pm that he promises will outline his values, philosophy and vision for the future of NZ under a National Government.

Earlier this last week Muller had minor surgery to remove pre-cancerous moles and has been working from home over the last few days while recovering.

His speech today will be live-streamed on SunLive at 1pm.

I liked his bit about joining the Labour Party. As gaffs go it’s up there. I love NZ politics. Plenty of wallies to choose from. Can’t wait until the idiots legalise Cannabis. Bound to improve.

National, before, what have they really done for Tauranga? Other than up North we have Toll Roads costing $24.00 to travel from Paengaroa to Tauriko daily and return home for me to get to work 6 days a week, while National has built new toll free roads and tunnels in Waikato and Auckland to support the voters. Is this Fair? Maybe we need Winston back as it was he who removed our previous Harbour bridge Tolls or has the people of the BOP forgotten this? People of the BOP should remember this at election comes when voting

Much as expected I would think, still he is trying. An overview wishlist before any concrete policies in the stark reality of actually achieving office or anything else. Didn’t seem to be a large gathering of the party faithful ? Underwhelming

Dose Todd really believe what he is preaching. they had 9 Years last time and left the country in a mess, Run down Roads,Run down Hospitals,Lack of Police,Lack of Nurses, and so on,the fact is they can’t be trusted to run the country.