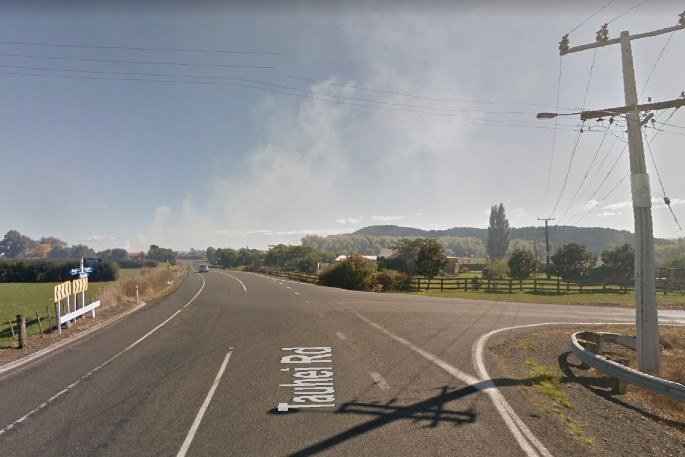 The crash happened at the intersection of Tainui Rd and Tauhei Rd in Waikato. Image: Google

One person has died in a crash near Tauhei in Waikato on Saturday afternoon.

Initial information from the scene suggested a car and a motorcycle had collided at the intersection of Tainui Rd and Tauhei Rd.

Police can now confirm that the motorcycle was the only vehicle involved.

The motorcyclist died at the scene.

The Serious Crash Unit were in attendance and diversions remained in place for several hours.