Anticyclone over most of NZ today 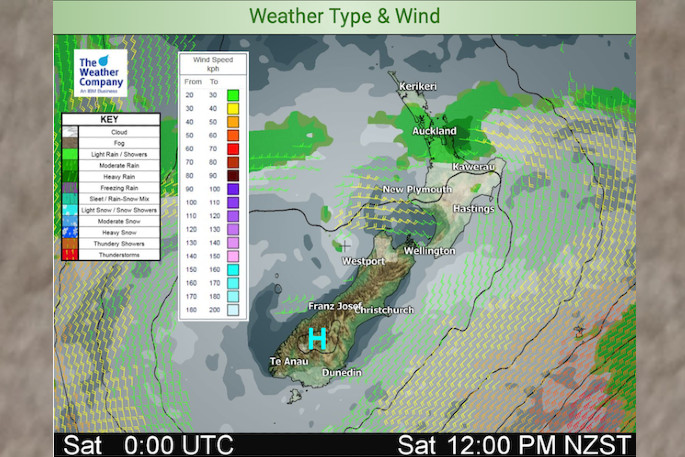 WeatherWatch advises that an anticyclone covers most of New Zealand today.

“However a front is stalling over the upper North Island delivering some rain,” says weather analyst Aaron Wilkinson.

Some major frosts will hit inland parts of the South Island this weekend while the upper North Island has colder air with cloud and showers.

By Monday sub-tropical winds will develop – with this next week dominated by more high pressure and more northern or western showers.