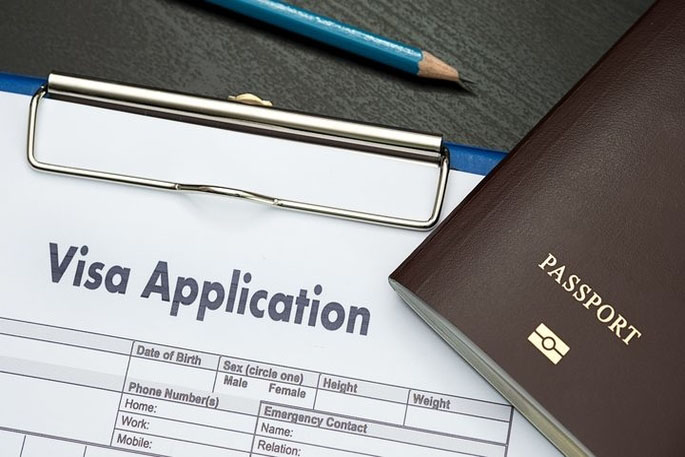 “Our border restrictions help us protect New Zealanders from COVID-19 so we are carefully taking steps that keep us safe while ensuring families can reunite and we support economic recovery,” says Lees-Galloway.

“We are removing the requirement for partners and dependants of New Zealand citizens and residents who have a relationship-based visa or are ordinarily resident in New Zealand to travel together to be granted an entry exception. This will be a great relief for families separated by the border closure.

“The bar for being granted an exception to the border restrictions is set high, and remains high, to help stop the spread of COVID-19 and protect the health of people already in New Zealand.

“Everyone coming in will still need to do 14 days of managed isolation or quarantine so we are working within our current capacity of 3200 for the facilities run by the Ministry of Health.”

Economic Development Minister Phil Twyford says as part of the government’s new long-term border management, Immigration NZ is strengthening its processes and criteria for employers who need workers for significant economic activities, to stop key projects being delayed or avoid negative impacts on the wider economy.

“We expect demand to increase as the economy starts up again. We need to balance demand for specialist and critical workers while supporting a rapidly changing labour market.

The America’s Cup teams across all international syndicates are estimated to contribute over $100 million into the economy during their time in New Zealand.

“The Government and Auckland Council have made significant commitments and investments in building infrastructure for the event.

“The America’s Cup would not be able to go ahead unless these international syndicate teams are allowed entry into New Zealand. Approving these border exemptions allow the teams to start setting up their bases, and carry on key design and boat testing that can be progressed from our shores in New Zealand.”

To streamline the process, decisions on Other Essential Workers requests under the new criteria will be made by Immigration NZ. There will be two distinct criteria depending on whether the work is short or long term.

Twyford says the threshold for entry for Other Essential Workers remains very high. “Businesses should ensure no alternative options are available before applying.”

Officials are working to implement these changes as quickly as possible and the changes to partners, other essential workers and diplomats will be in effect by the end of next week, with the maritime changes in place later in June.

Iain Lees-Galloway says the government will continue to review the way they manage the border as New Zealand recovers from COVID-19.

“We are working on a longer-term border strategy and we are exploring how we can create an isolation system that could support further opening of New Zealand’s borders, for example for current holders of temporary work visas and international students, while continuing to effectively manage health risks from overseas arrivals.”

· Allowing entry of maritime vessels where there is a compelling need

The numbers as at 10 June

· 15,331 requests for a border exception
(this is across all exception categories, and includes duplicate applications)

· 2,456 visa applications have been approved -a subset of this is Other Essential Workers

· 237 individuals have been invited to apply

Makes me think there is some Back Handers involved here as its all to do with Money People.It Has to be.There is none of the you and I people getting in

Meanwhile quarantine people are wandering about in Auckland and mixing indiscriminately with each other and members of the public. What a fraud the whole border closure is. Communist state control and brainwashing.