One taken into police custody after BOP pursuit 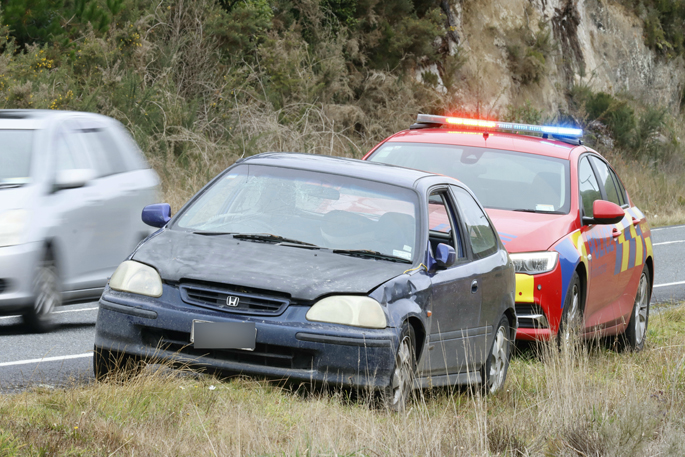 A police pursuit is being reported in the Bay of Plenty.

A SunLive reader was heading over to Rotorua when they saw a "big police chase going on towards Rotorua".

About eight police vehicles were reported to be chasing a small Honda Civic type car.

A caller to the 0800 SUNLIVE news hotine says police have taken one person into custody after stopping a vehicle near Taumata Road, between Rotorua and Tauranga.

A police spokesperson says a vehicle failed to stop for police about 12.20pm near the intersection of Central Road and Jackson Road, Hamurana.

"Police pursued the vehicle to Tauranga Direct Road, near Taumata Road, where the vehicle came to a stop about 12.40pm.

"One person was taken into custody." 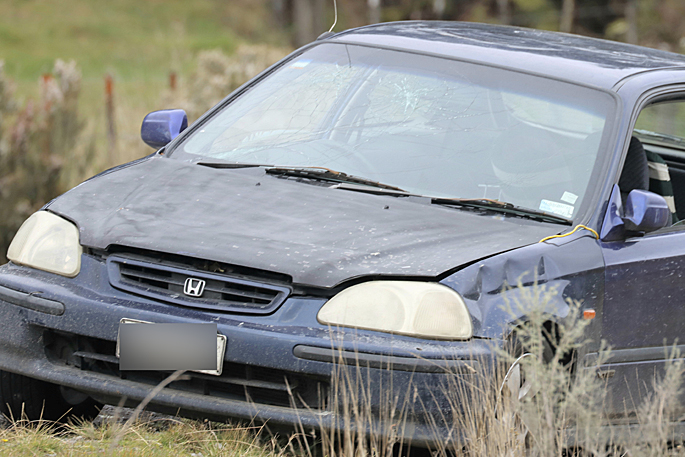