Police remind boaties to be prepared 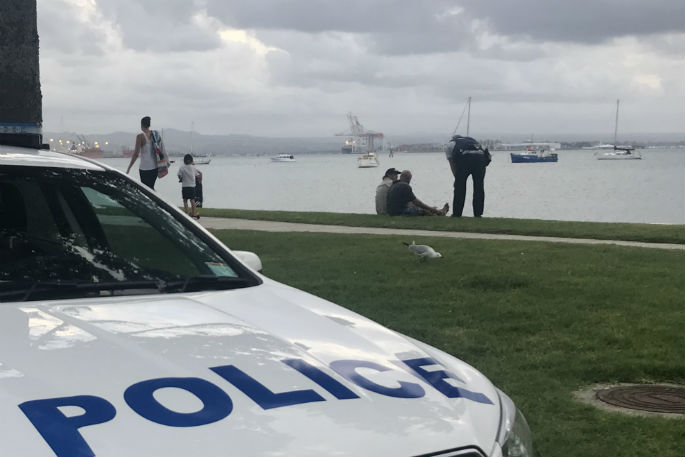 Police are calling on all boating aficionados to check the weather conditions before venturing out on the water.

Inspector Karl Thornton says at this time of the year it can get very cold and the weather can change in an instant.

“A number of water incidents occur because people go out unprepared.

“Not only can this be dangerous and put other people at risk but it also takes considerable Police and Coastguard resources to rescue boaties in trouble.”

He says while responding to a boating incident on Thursday in the Firth of Thames, police ended up assisting three other boaties get to shore.

“Around 12pm a boatie who was out fishing encountered thick fog and got lost. As the fog lifted the boatie saw another boat nearby and sought help.

“However, as they steered towards shore, one of the boats hit a pipe and was stalled.”

As Thames Coastguard unit was carrying out the rescue operation, they discovered two other boaties lost in the fog.

“Without the efforts of all rescuers involved, it's highly likely the boaties would have been stranded at the sea until the fog lifted,” says Karl.

He reminds boaties that some simple common sense checks can prevent needless tragedies.

“It's also important when boating to be familiar with navigational hazards in your area to ensure a safe passage.”

Boaties are also reminded to:

How do you get lost when you have a phone?