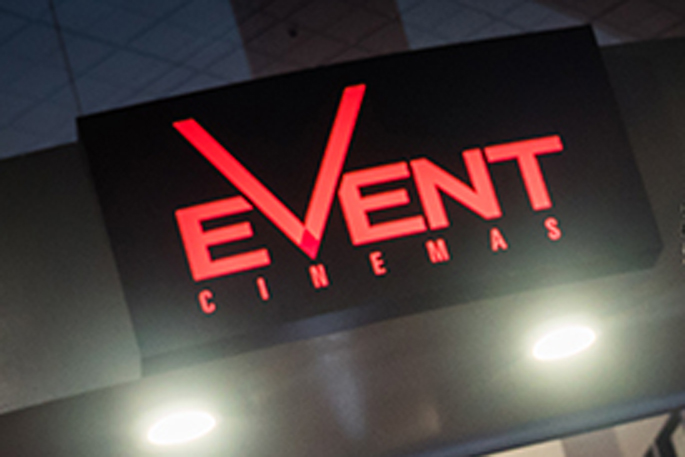 A decision to make some Event cinema staff redundant in the wake of the downturn following the COVID-19 pandemic is being condemed by Unite Union.

Event, which is said to be New Zealand's largest cinema chain, has also slashed staff hours in conjunction with jobs losses to reduce its roster by an average of 50 per cent.

More than 65 union members are losing their jobs at cinemas in Tauranga, Auckland, Wellington, and Whangarei.

Unite Union is arguing that the forced redundancies that resulted are unlawful, saying some workers were chosen for redundancy before the feedback window closed.

"We’re furious that they have continued this process. They should have put this whole thing on hold in order to fully consider the new support the Government was offering," says cinema organiser Hannah Shelton Agar.

"They are choosing to put people out of work unnecessarily - it’s premature, and it’s cruel. These workers could have been easily kept on for another eight weeks."

Hannah says by the end of the second wage subsidy, cinemas will be getting back to usual with blockbuster content to show.

"Redundancies may not even have been necessary if they had just waited."

According to Unite Union, Event first proposed a restructure on May 13, asking staff to express an interest in voluntary redundancy, dropping their hours or moving to casual contracts.

This proposal was made on the basis that revenue was down but also due to economic uncertainty after the Government wage assistance ended, which was then limited to 12 weeks.

A statement issued by the union says Event received $2.7 million in wage subsidy and is expected to apply for the wage subsidy extension, but only for staff remaining after the redundancies and cuts in hours have taken effect.

Event, the largest cinema operator in New Zealand, says it would be reopening over the next two weeks in preparation for the school holidays, but the impact of coronavirus would continue beyond the eight-week wage subsidy extension period.

An Event spokesperson says this is due to the immediate local impact of COVID-19 and the delayed release of major films globally, so it needed to "reset" its operations.

"The restructure process was a full and fair one, with no decisions made prior to the feedback period concluding, and 50 of the 65 Unite members requested voluntary redundancy."

... going to the movies. Not any more. There are no films I want to see; the remakes are seldom better than the original, I get to see it on a screen that isn’t much bigger than the one in my lounge, and I refuse to pay good money for admission and then be subject to 30 minutes of advertising things I have no interest in whatsoever. It’s a rip-off and I’m not surprised attendances are declining. It’s easy to blame Netflix, Neon, and Sky, but the fact is that going to the cinema is no longer the pleasant experience it used to be. Sorry to see people losing their jobs, but I believe it was inevitable as soon as they overdid the advertising...

Chairwoman Adhern will be very angry! Did she seriously think that throwing buckets of money at businesses would see them retain people? The money would have been better spent on our 3rd World healthcare system.