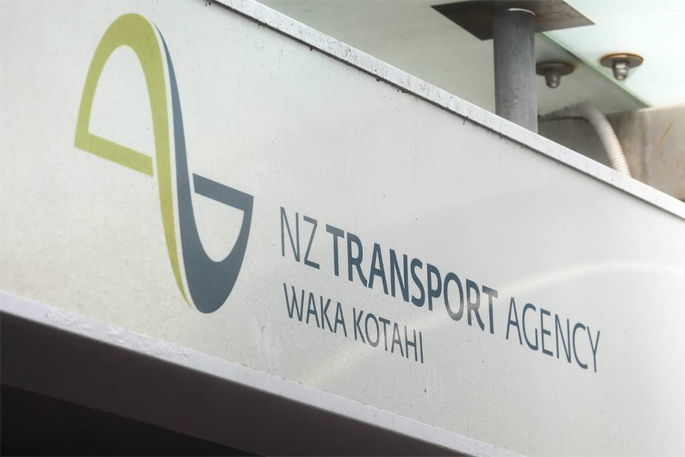 Waka Kotahi New Zealand Transport Agency is encouraging motorists in the Eastern Bay of Plenty to keep the roads safe and clean, by disposing of their rubbish appropriately.

NZTA is responsible for rubbish collection on and alongside state highways in the EBOP.

The ‘Let’s Stop Littering’ campaign will see signage rolled out across key tourist routes, such as the roads leading out of Rotorua, as well as areas where rubbish tends to build up.

NZTA system manager Rob Campbell says rubbish is an environmental and aesthetic issue that is important to the community.

“While safety on the road is our highest priority, it’s important we also look after the environment. These signs will serve as a reminder for people that littering is not acceptable.”

Rubbish bins are provided at many rest stops and if they’re not there, people are expected to take their rubbish with them.

“Our contractors work hard to carry out all activities on the network. Rubbish, especially large amounts, can be dangerous for road users and the clean-up can put the safety of our road workers at risk. Rubbish clean-up also diverts resource and funding from other important road maintenance activities. And all of this is completely avoidable if people just clean up after themselves,” says Rob.

“With New Zealanders being encouraged to get out and see more of our country, we’re anticipating a higher number of people exploring some of these areas, so taking your rubbish with you is even more important.”

Concerns about rubbish on state highways can be reported by calling 0800 4 HIGHWAYS.