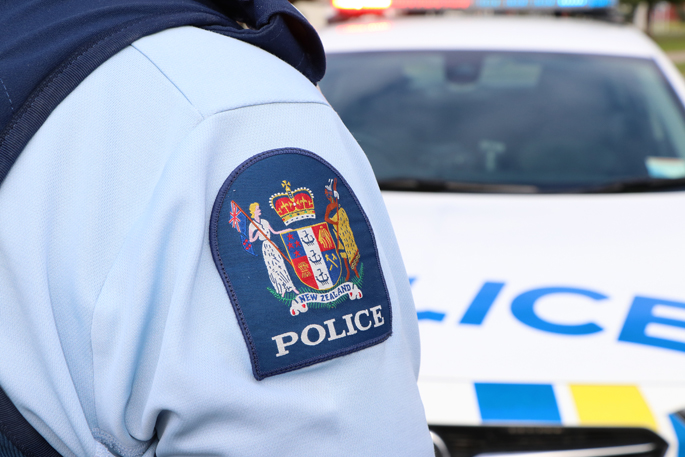 Police are monitoring a situation involving gangs in the Waikato. File photo/SunLive.

Waikato Police are aware of a number of recent incidents involving gang members that have caused concern to the community.

Police understand the current increase in gang members in the district is due to the death of a local gang member, with others then gathering to mourn, says Waikato Police District Manager: Criminal Investigations, Detective Inspector Graham Pitkethley.

"Waikato Police would like to reassure the community that Police have responded to these incidents as a priority and there is a heightened response in place.

"In addition Police are always working to hold gang members' criminal behaviour to account wherever possible."

In the past week, Graham says a number of offenders have been located either during vehicle stops or during warrants, and several firearms have been found and seized.

"Police would like to thank those members of the community who have spoken up when they have seen behaviour or activity that they know is wrong.

"Anyone who has concerns for their immediate safety should call 111, or if you would like to report a crime after it's happened you can call 105."

You are also able to share information anonymously through Crimestoppers on 0800 555 111.