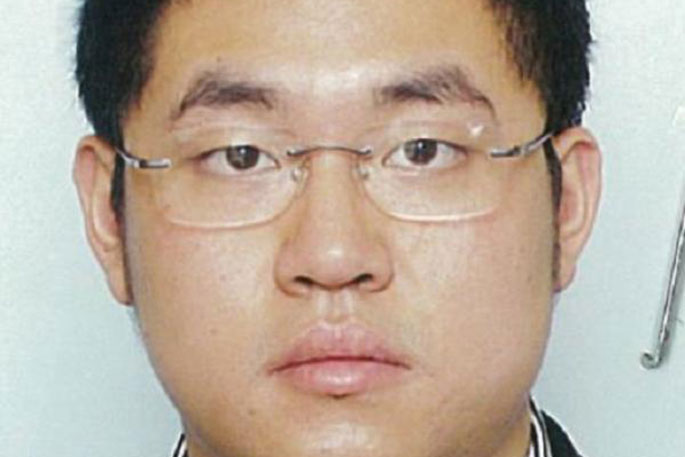 One of the men charged in connection with the discovery of Bao Chang Wang's remains near Desert Rd has admitted being an accessory to murder.

The 37-year-man, who has interim name suppression appeared at the High Court at Auckland on Wednesday in front of Justice Sally Fiztgerald.

The man pleaded guilty to being an accessory after the fact of the murder of Wang sometime in August 2017.

Justice Fiztgerald remanded the man in custody to appear on July 28 for sentencing.

A 29-year-old man also charged with being an accessory to murder will stand trial in March 2021.

The two men charged with the murder have denied the charges and are set to go to trial in July 2021.

The pair were arrested and charged last month and appeared in the Wāitakere District Court where Judge Kevin Glubb granted them interim name suppression.

Detective Inspector John Sutton previously said these arrests were the result of a concerted effort by a dedicated team of detectives working on Operation Quattro.

Police officers found the remains after a search at Rangipo Intake Rd, off the Desert Road in the central North Island in March.

Although formal identification of the deceased is ongoing, police believe the victim is Bao Chang Wang, who was also known as Ricky Wang.

Wang's whereabouts had been unknown since 2017.

"Our inquiries into Ricky Wang's murder are ongoing and we expect that further arrests will be made over the course of the investigation," Sutton said.

Information can also be provided anonymously by phoning Crimestoppers on 0800 555 111, referencing Ricky Wang.