No injuries in Te Puna crash 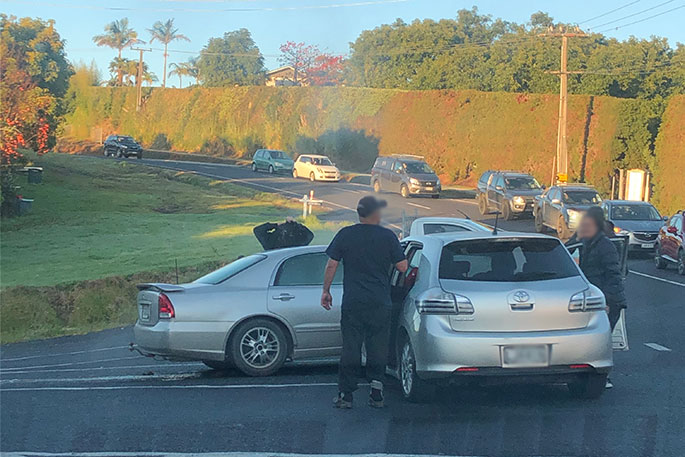 UPDATE: No one has been injured following a crash in Te Puna this morning.

A police spokesperson says they received a report of a crash between two cars at the intersection of Te Puna Road and Te Puna Station Road, about 8am.

"No one was injured, however the intersection is currently blocked."

Motorists are advised to expect delays or use an alternative route if possible.

A crash is reportedly causing delays in Te Puna this morning.

A SunLive reader has emailed SunLive to says there is a two vehicle crash near Te Puna Station Road.

"It is causing some traffic delays."