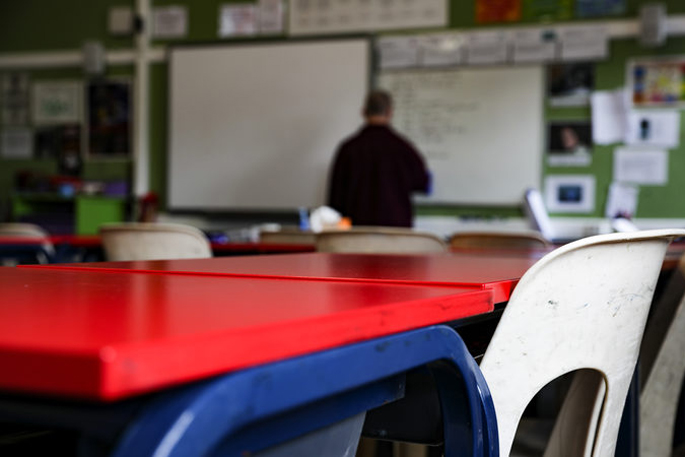 Anger at a jump in registration fees has prompted secondary teachers to vote no confidence in their own professional body, the Teaching Council.

The Post Primary Teachers' Association has told its members that as a result of the vote, the union will ask the council's chief executive, Lesley Hoskin, and two board members who represent the secondary school sector, to resign.

But the PPTA's president, Jack Boyle, has distanced himself from the resignation demand, saying he did not know why that was included in a letter sent to members on Monday.

He refused to comment further until he had spoken with his staff.

Earlier, Jack told RNZ the no-confidence ballot followed the council's announcement on Budget day that its fees would rise from $220 every three years to $157 a year, or $470 over three years, from February.

The fee rise was required because the government was ending funding that covered about 60 per cent of the council's costs.

Jack says PPTA members agreed the council had failed to address concerns raised during consultation about the fee increase, and they did not have confidence the council could fulfil its core functions.

But he says the ballot was about more than just the fee rise.

"It's not just about the dollar amount, it is about representativeness, accountability and the functions of the council."

Jack says few teachers voted for the seven elected members of the 13-member council and many were not sure their registration and disciplinary body should be spending their money raising the status of teaching and developing teacher leadership.

"Should we have a regulatory body, high standards and clear processes to ensure that young people have got the best possible teachers? I don't think anybody is questioning that. Does the current legislation and the current council provide certainty that that's their core job? Well perhaps not." 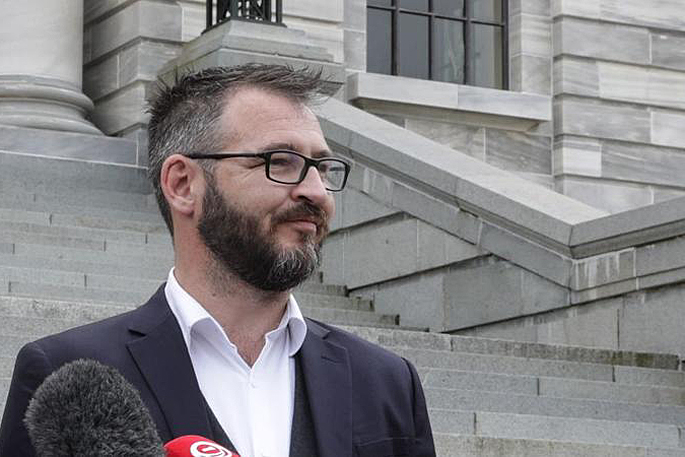 Jack told RNZ the union's members would decide what to do next, but within a few hours it had told its members it would request the resignations.

The chief executive of the Teaching Council, Lesley Hoskin, says the union yesterday told her it wanted to work with the council, but within half-an-hour it was calling for the organisation to be disbanded.

Lesley says she understood that teachers did not want to pay higher fees, but the council's role in ensuring the best possible teachers was important.

"The role of the teaching council is a really different role to a union. I believe that we need everybody in there batting for teachers, but our role is not something a union can do."

"They're angry, they're unhappy to pay this fee when government has paid it for quite a lot of years, but now is the time to show leadership and the PPTA are letting teachers down."

Meanwhile, a petition opposing the fee rise had received 30,677 signature and its creator, early childhood teacher Anna Hamilton, says she planned to present it to Lesley on Wednesday.

Anna says she had not met any teachers who supported the increase.

"I know that it's only proposed to be $157 a year, but that's actually doubling and I know that teachers are concerned about what they're actually getting for that money."

But Lesley says the council would not change course because there was no other option.

"We're an independent statutory body that can take independent policy advice to government and in fact are encouraged to do that and if you want independence then we also need to be independent financially."

The council had been through many changes in recent years and Lesley says part of the problem is teachers did not yet understand the council's role.

She says the council's new fees were similar to those charged by other social sector professionals.

I’m getting tired of teachers complaints but is it just me ?. Many profession’s pay registration fees to work. I used to also pay for the two yearly refresher courses required as we as registration. I would have loved the fees they are asked to pay. They got paid through the lockdowns lucky them!, they have several holidays and still complain . They had great wage increases recently to help pay the registration fees , wish I did ! I see National is pandering for their vote to not have registration fees, perhaps National will do that for all the professionals and trades that have to register, all without a guaranteed income and wage increases.