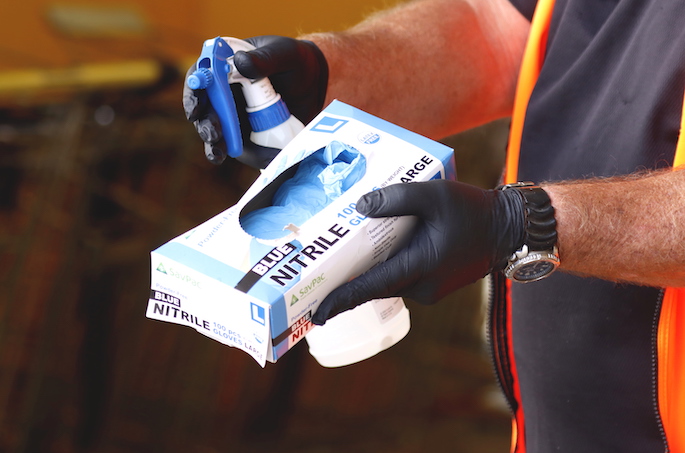 People are being encouraged to keep up hygiene standards as the country moves to Alert Level 1. Photo: Daniel Hines/SunLive.

The National Transition Period over the whole of New Zealand due to the impacts of COVID-19 was terminated prior to the announcement that New Zealand was moving to Alert Level 1.

Prime Minister Jacinda Ardern revealed at 3pm on Monday, that the country was moving down Alert Levels at midnight the same day.

The National Transition Period came into force on May 13, at the time the State of National Emergency expired.

“This move does not signal that New Zealanders should stop being vigilant in protecting themselves and others from the virus,” says Peeni.

“As our Prime Minister announced earlier, New Zealand will be moving to Alert Level 1 at 11:59pm on Monday, it's essential we all follow the Alert Level 1 requirements and remain prepared.

“With the powers available under the new COVID-19 Public Health Response Act 2020, the significant progress made by government agencies to coordinate longer-term welfare assistance and the commitment of our team of five million, I am satisfied that the National Transition Period is no longer required."

The National Transition Period supported a move from an emergency response into the initial recovery phase and provided the National Recovery Manager – the Director of Civil Defence Emergency Management Sarah Stuart-Black – and others access to special powers designed to assist with recovery.