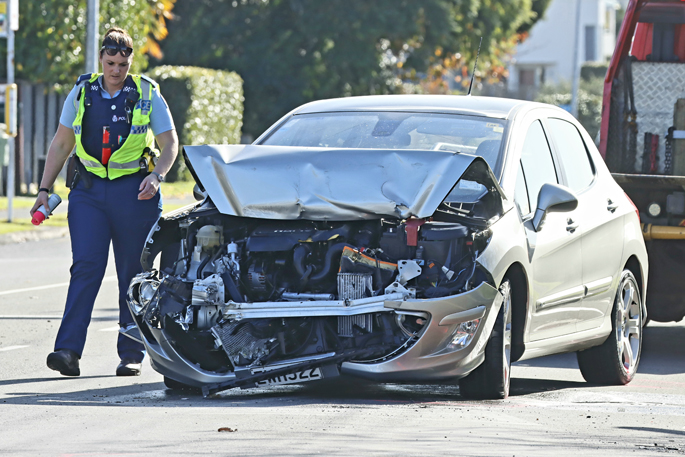 UPDATE: Two people have been injured following a crash in Tauanga earlier today.

Police received a report of a two vehicle crash at the intersection of Grange Road and Otumoetai Road at 10.25am.

"The road is reportedly blocked. St John and Fire and Emergency responded.

"There was a report that there was smoke seen coming from a vehicle which has since stopped."

Reports are coming in of a crash in Otumoetai.

A caller to the 0800 SUNLIVE news holine says there is a crash at the intersection of Grange and Otumoetai roads.

"Police and fire are at the scene.

"Traffic will be delayed."