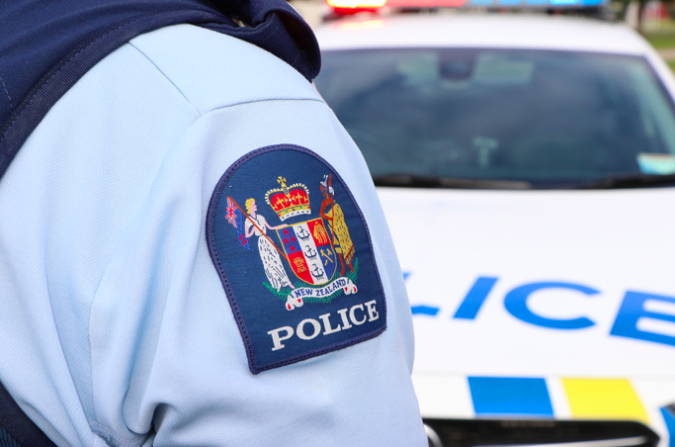 Five homicides in the North Island in the past week are being investigated by the police.

On Monday last week, Clifford Umuhuri of Whakatane was found dead in the Auckland suburb of Grafton following reports that shots had been heard in Saint Johns on Monday morning.

Police launched a homicide inquiry and said they had assembled a large team to work on the case and were continuing to analyse CCTV footage.

The 47-year-old's body was returned to his whanau after a karakia near the site of his death on Wednesday, which was attended by family and members of the police team.

The same day, a 56-year-old man was charged with murder after a body was found at Waihau Bay in eastern Bay of Plenty.

The man appeared in the Whakatane District Court on Tuesday and was remanded in custody until his next court appearance on June 24.

Police say on Tuesday they were making a forensic examination of a rural property in Waihau Bay and were not looking for anyone else in relation to the death.

A 37-year-old man was charged with murder after the death of a man at a house in Northcote, Auckland, on Thursday. He was due to appear in the North Shore District Court yesterday. Police said they expected to lay another charge against the man in relation to another person who had suffered minor injuries at the property.

Police are seeking public help in a murder investigation after a man died in Hamilton on Friday.

Detective Senior Sergeant William Loughrin says a man died at a property in Slim St in the suburb of Bader, after reports of an assault.

Police expect to spend several days examining the property and are working to identify and locate the offender.

Police are seeking information from anyone who saw people or vehicles coming or going from 8 Slim St between 5.30pm and 5.45pm on Friday.

And an 18-year-old man was fatally stabbed at a house in the Far North town of Moerewa in the early hours of Sunday morning.

Police and ambulance were called to an address on Snowdon Ave at around 12.20am, where local man Krillan Koni Brown was found unresponsive. Despite attempts to revive him, he died at the scene.

Northland police remained at the address yesterday morning, with a scene guard in place, and inquiries are ongoing to find the person responsible.