The Warehouse to cut nearly 1000 jobs 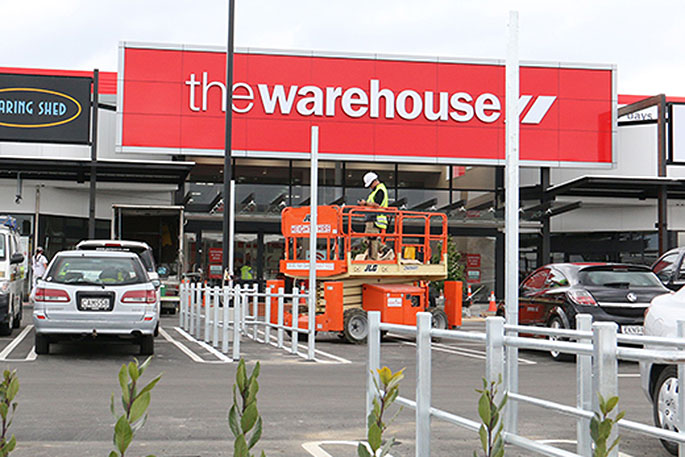 The Warehouse is planning to cut up to nearly a thousand jobs in another round of restructuring.

Chief executive Nick Grayston says the company was adopting an agile working structure, which would see the head office workforce drop by between 100 and 130 jobs, in addition to between 700 and 950 full or part-time jobs resulting from the closure of six stores.

"We will be discussing our proposed realignment of our store network and operating model with impacted team members and the unions," Nick said in statement to the market.

The six store closures were across the company's Noel Leeming, The Warehouse and Warehouse Stationery brands, and were in addition the three previously announced.

He says the company had seen strong trading across its brands, following the move to alert level 2.

"This level of trading is seen largely as a consequence of pent up demand and is not expected to continue as the economic impacts of Covid-19 are realised," he says.

"Given the continued uncertainty around trading performance the Board reaffirms its position on withholding guidance on FY20 earnings."

........when a large and normally reliable, responsible employer does this, hopefully the ’alarm bells’ are ringing in Wellington and someone will listen soon...very soon...