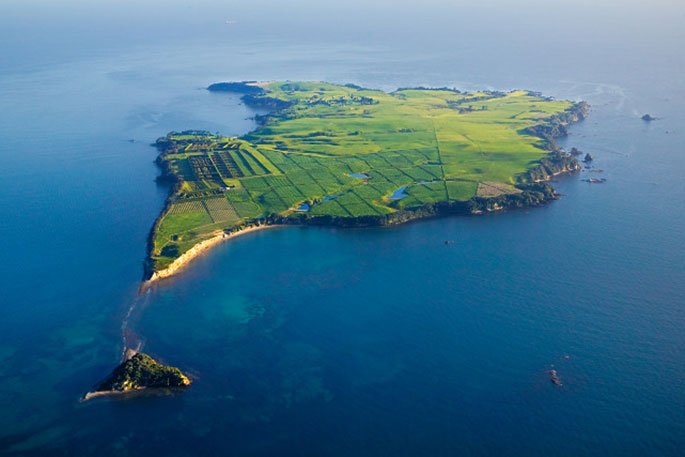 A hapu of six Kaumatua from Motiti Island battled against the Crown, councils and commercial fishing industries to protect their fish and seabeds in a landmark court ruling.

But a year after the Court of Appeal ruled in its favour, it's now facing down a National Party challenge in the form of a petition led by Opposition Leader and Bay of Plenty MP Todd Muller, who says the future of fishing could be jeopardised.

In 2017, the Motiti Rohe Moana Trust - MRMT, backed by Forest & Bird, won a landmark case in the Environment Court and High Court that gave local councils the power to regulate fishing to protect native species by applying no-take zones.

The trust wanted a no-take zone placed around Motiti island to allow fish stocks to recover and create greater biodiversity, which it says were depleted leaving only kina barrens. The win was considered significant by Forest & Bird, saying it opened up a range of methods for protecting biodiversity.

The Weekend Sun has talked to a significant number of clubs, fishermen, Motiti residents and Te Patuwai Iwi over the last month.

The core of the legal battle was a perceived conflict between the Resource Management Act – RMA - and the Fisheries Act which allowed MPI to regulate the management of fish stocks.

The Government last year unsuccessfully appealed the ruling, which said regional councils could use the RMA to control fishing for the purpose of protecting biodiversity. In April the Environment Court approved three no-take zones around the island. 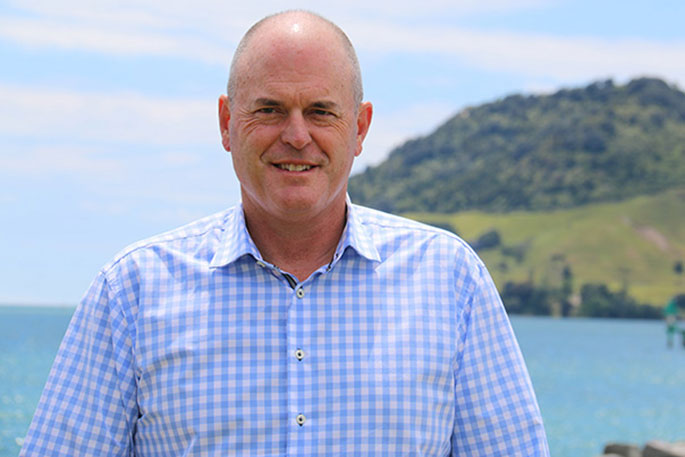 Now, National's petition calls for the Government to stop the fishing ban around Motiti island and to return accountability of fishing stocks back to the Ministry of Fisheries, removing regional councils' new powers.

The party believed further constraints could be applied to fishing around Motiti and called for the Government to stop this. Muller says National was concerned about the ruling's impact on the future of fishing.

“It should not be left to regional councils to ban recreational, customary and commercial fishing," says Muller.

He says the discussions on future fishing around Motiti Island reef should involve wider consultation with recreational fishers, iwi, Motiti whanau and the Bay of Plenty community.

“While National accepts the need to conserve marine biodiversity, decisions about the control of fishing should be made under the Fisheries Act."

The trust's spokesperson Hugh Sayers says Muller is misinformed, the petition is "nonsense" and a “beat-up”. 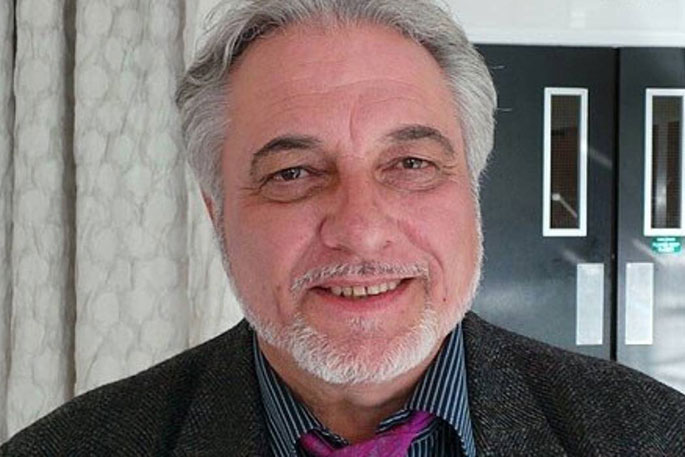 “As an MP, Mr Muller should understand and respect the role of the courts and also be aware of the limitations of political decision-making.”

Sayers says the Fisheries Act did not consider the biodiversity of an area and was focused on what could be caught and in what quantities. Without biodiversity protections, Muller could find himself the minister of the “Bay of Empty” instead of the “Bay of Plenty”.

“When a fishery is depleted they move on,” says Hugh. “Those that live here have nothing.”

The Court of Appeal ruling said the Fisheries Act pursued sustainable utilisation and exploited the potential of fisheries resources to meet human needs.

“Although it recognises that biological diversity should be maintained, it allows that principle to be weighed against other considerations," the judgment says.

“Over-fishing of a popular recreational fishing area might not have significant implications for the sustainability of a given fishing stock or the aquatic environment throughout what is likely to be a much larger quota management area.”

Bay of Plenty Regional Council’s general manager of regulatory services Sarah Omundsen says the court's ruling “madsde a lot of people feel they were left out of an important process".

Omundsen says the Motiti Protection Area is expected to be in place prior to the 2020/2021 summer boating season and leading up to that it was working with the community to help everyone understand the rules.

She says any further no-take zones or fishing zones can only be put in place after a public process has been undertaken.

Are there any natural reserves left ON the island? The article photograph makes the island look like a golf course. Such a contrast to the rugged majesty of Tuhua.

Yet another petition from the National Party.Should be called the Petition Party.