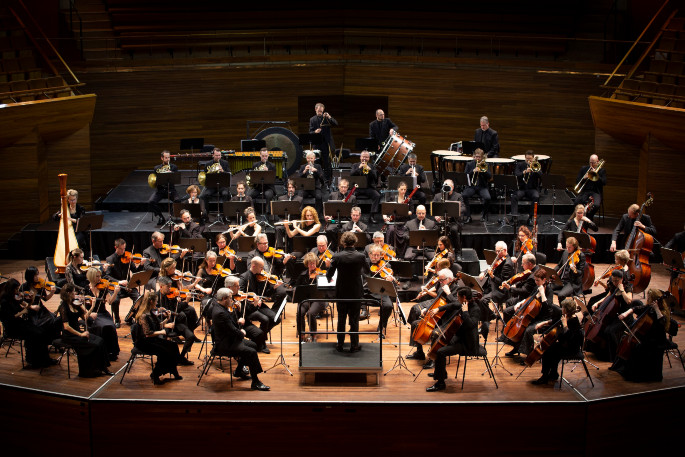 The New Zealand Symphony Orchestra will play the “da-da-da-dah” masterpiece live on stage from Wellington’s Michael Fowler Centre on June 10.

It will be the first time since the COVID-19 restrictions, that many of the Orchestra’s 90 players perform together.

The June 10 and 24 concerts, led by NZSO Principal Conductor in Residence Hamish McKeich, will stream live as they are performed on stage from 7.30pm. Several cameras placed in the Michael Fowler Centre will capture each section of the NZSO as they play Beethoven’s works.

While it is possible restrictions on live audiences will be lifted by June 10, the two performances will be exclusively live-streamed events. Each concert will premiere at live.nzso.co.nz via smart TV, mobile phone, tablet or computer.

Since the COVID-19 restrictions, the NZSO has streamed more than 20 new performances by Orchestra players in their homes, along with some earlier filmed concerts. These have been enjoyed by many people, including viewers experiencing the NZSO for the first time.

Other NZSO streamed concerts and performances are also available to view on demand at live.nzso.co.nz. These include the Johann Sebastian Bach series Sei Solo, Ryman Healthcare Presents Discovering Beethoven, the Shed Series concerts Heritage and Speed, and Play Our Part, featuring NZSO players and international guests performing in their homes.

For families the NZSO has also produced Music Room, a ten-part series of educational videos.