Enormous high will bring both dry and wet weather 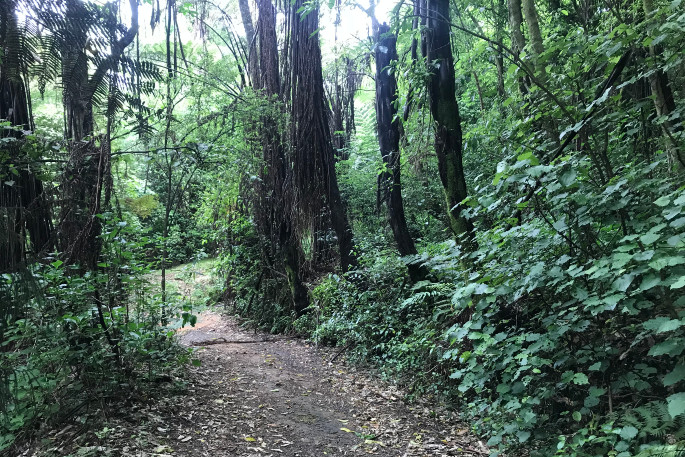 Metservice advise that on Monday, an unsettled southwest flow should remain over New Zealand, but the freezing levels are expected to rise.

“The southwest flow should gradually ease on Tuesday as a ridge builds from the west,” says a MetService spokesperson.

“The ridge remains over much of the country through to early Thursday.

“A front is forecast to move onto the far south of the South Island from the southwest late Thursday, bringing rain to the west and south of the Island. There is no severe weather expected at this stage.”

“A south west change means much of New Zealand is cooler today but despite the cold change most main centres have normal temperatures for this time of year, showing how much milder than normal it has been lately in many regions,” says a WeatherWatch spokesperson.

WeatherWatch are forecasting an ‘enormous high’ bringing both dry and wet weather, and cold and warm weather.

“In the weather world we don’t say weather systems are ‘enormous’ very often – but this high pressure belt is,” says a WeatherWatch spokesperson. “For a time next week it will roughly stretch 7000km across – to give some perspective Australia is almost 4000km from west to east and NZ is only 1600km from north to south.

“The centre of this massive high pressure system will basically take all of next week to track from Adelaide to Sydney and over the Tasman Sea area, meaning New Zealand is in the cooler sou westerly flow for most of next week.

“Put simply – next week leans drier than average in many places, with showers here and there, and cooler W to SW winds will be colder the further south you go.”

WeatherWatch are forecasting that next weekend the high should cross NZ bringing lighter winds and a newly forming easterly flow for northerners.