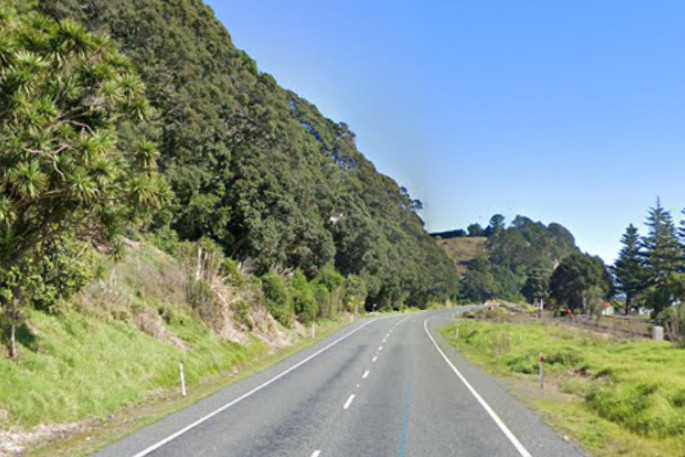 A vehicle has crashed near Pikowai this morning.

Police were alerted to a single vehicle crash on SH 2 West/Pikowai Road at 7.30am today.

It is unknown whether anyone has received any serious injuries,

“The impact of the crash has caused some damage to a bank near railway tracks,” says a Police spokesperson.

“Train control has been notified and they will be sending out an inspector.”