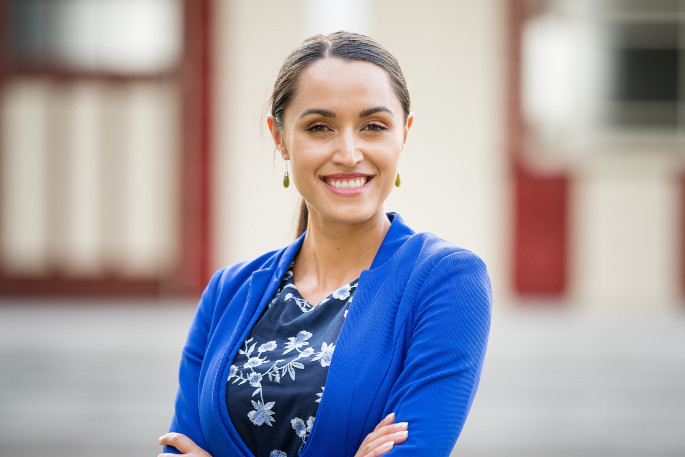 Tania Tapsell has been selected as the National Party candidate for East Coast in the 2020 General Election.

Tania is replacing current MP Anne Tolley who has held the seat for 15 years and is not seeking re-election but will be on the Party List. Tania is currently the Deputy Chairperson of the NZ Community Board Executive Committee.

“I’m very excited to be chosen as National’s candidate in East Coast. I’m looking forward meeting with the hard-working people across all parts of our electorate and helping to ensure we see a National Government come September 19,” says Tapsell.

Tania Tapsell, a current Rotorua Lakes councillor, is currently the Deputy Chairperson of the NZ Community Board Executive Committee. She has been an elected Councillor for the past seven years and is Chairperson of the Council Operations Committee which oversees $1.2 billion in public assets. She has a passion for the environment and led the Council Sustainable Living Strategy.

Tania has a Bachelor of Management Studies Degree from the University of Waikato, diplomas in business and marketing, and is completing her Master of Management.

Tania’s first career was in tourism and iwi organisations before she went on to work for BNZ Business Partners and then Deloitte.

Tania resides in Maketu where her Te Arawa iwi is from. Her great uncle Sir Peter Tapsell was an Eastern Maori MP and Speaker of the NZ House of Representatives.

Tania has achieved national titles in cross country and gymnastics and was selected for the NZ Maori U21 Touch team. She is engaged to Kanin and has an eight-year-old stepson. 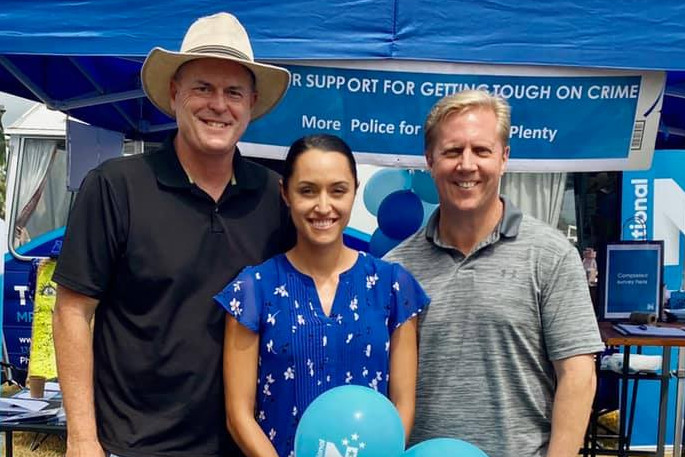 "Delighted to welcome Tania Tapsell to our phenomenal team for 2020. So connected with her community, she will be a superb MP for East Coast, continuing on the great work of Anne Tolley," says National Party Leader and Bay of Plenty MP Todd Muller in a post to his Facebook page on Saturday.

“New National Leader Todd Muller said it best – while we should take some pride in the way the country has come through the health crisis, we now face an unprecedented economic crisis that will require a different set of skills,” says Tapsell.

“East Coast is a diverse, beautiful electorate spanning from Te Puke through to Gisborne with farming, forestry, horticulture, fishing, manufacturing and tourism the backbone industries of our electorate.

“While the Government has talked big about funding from the Provincial Growth Fund, it has struggled to get these projects off the ground and generate the jobs that were predicted and needed. The people of East Coast work hard and they deserve a Government that will deliver on its promises and support it through these uncertain times.

“We need the values and experience of a National Government to help guide the East Coast, and the rest of New Zealand, out of this economic crisis.

“Todd Muller leads a strong, experienced team that can be counted on to deliver. I’m looking forward to campaigning hard to ensure East Coast continues to have strong National representation,” says Tapsell.