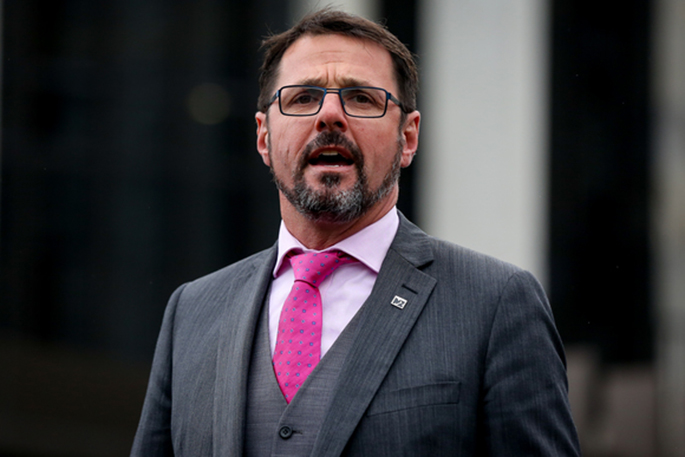 He issued a statement this afternoon saying after serious consideration he has decided to pursue other passions and spend a lot more time with family.

“It has been one of the best experiences of my life and I’m greatly enriched for having the privilege of serving my country and being a part of the New Zealand First Party for the past six years.

“I have thoroughly enjoyed working with colleagues from across the House and especially my caucus whom many have become life-long friends.”

Mitchell says he notified the Leader of the New Zealand First, Rt Hon Winston Peters, that he was considering this move in mid-2019.

“He expressed his wish for me to stay but ultimately understood the reasons for me considering a change in my career, and wished me and my family all the best for the future,” says Mitchell.

Mitchell first stood for parliament in 2014 running in the seat of Tauranga and has been elected on the New Zealand First list for two terms.

He could see the writing on the wall re NZF.

Have I missed something here?...

....Clayton Mitchell could not ’stand’ for re-election because he was never elected!...but chosen as a list MP to represent NZ First by the very party, such is MMP....perhaps it’s in the wording but seems clear to me....

so another one going on the perks gravy train