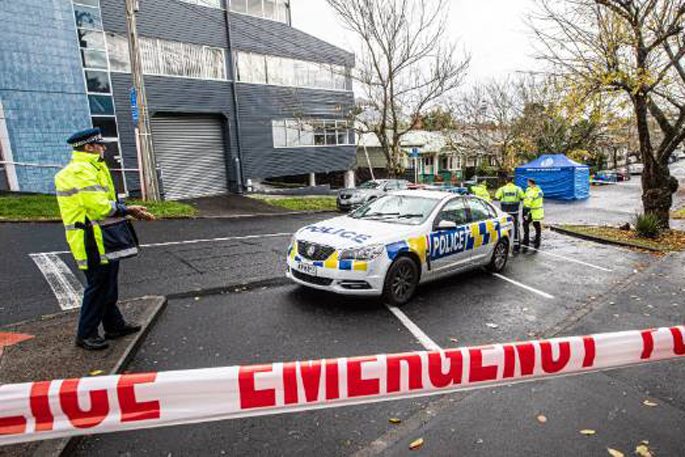 Police conducting a homicide investigation into the death of Bay of Plenty man Clifford Umuhuri have located a vehicle of interest in the case.

Clifford, from Whakatane, was found dead in Parkfield Terrace, Grafton on Monday morning after a shooting incident in St Johns, Auckland.

"Our investigation is continuing to make progress, but we would still like to hear from anyone who saw this vehicle in the St Johns and Glen Innes areas between 5.30am and 6.30am on Monday 1 June.

“Anyone in the St Johns area that heard these shots or think they saw something – no matter how small – then they should contact us.

“This was early on a public holiday, but any motorists that may have seen this silver Nissan Skyline vehicle should also contact us.

“It is possible that the vehicle was being driven at speed at the time.”

A large investigation team has been built up in recent days to investigate Clifford's death.

"There are currently numerous lines of enquiry underway by the investigation team and we are continuing to analyse CCTV footage and piece together the circumstances of Mr Umuhuri's death.

“Anyone with information should come forward and contact the investigation team.

“I can reassure them that all information provided to Police will be treated in confidence."

A karakia was held on Wednesday at the Parkfield Terrace site in Grafton and was attended by Clifford's whānau along with members of the enquiry team.

His body has since been returned to his whānau.