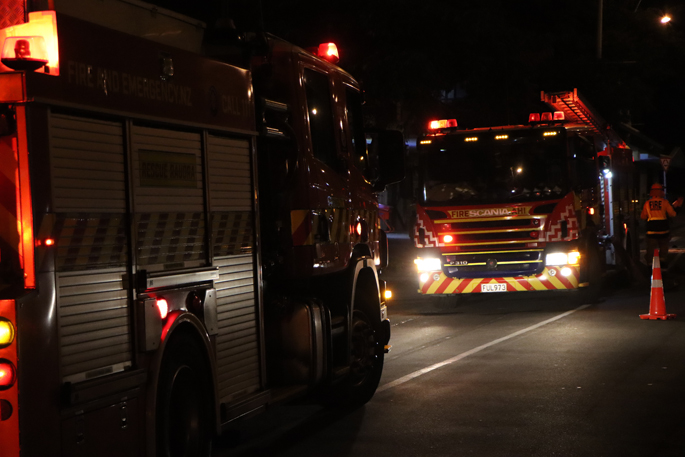 People were evacuated from their Tauranga house overnight after a car fire spread to their home.

Fire and Emergency New Zealand were called to a fire on the corner of Brown Street and Chapel Street at 1.20am, says northern communications manager Karren Larking.

“On our arrival the car was endangering the house and unfortunately in the end the house caught fire as well.”

People were evacuated from the property and no one was injured, she says.

A truck from Tauranga Station and one from Mount Maunganui were at the scene for just under an hour putting out the fires, says Karren.

There is a fire investigator is checking to see how it started, she says.

A police spokesperson says they received a report of the fire at 1:20am as well and are making enquiries to determine what has occurred.