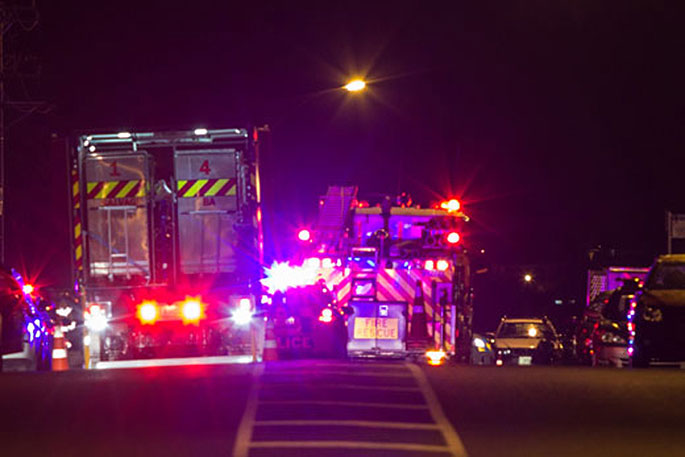 One person is in critical condition and another has sustained serious injuries in a crash on State Highway 29.

A caller to the 0800 SUNLIVE news hotline says emergency services are at the scene of a crash on the highway in the Lower Kaimai area.

"It looks like two people are in the vehicle.

"I can only see one vehicle which looks like it was involved."

The caller say the road is blocked north of McLaren Falls.

A police spokesperson says police were alerted to the crash at 8.35pm.

"A single vehicle was involved - one person is reportedly critically injured and one person seriously injured.

"The Serious Crash Unit has been requested to attend and traffic control is being put in place."

The road is likely to be closed for some time and diversions are in place.

Police say the road is closed between McLaren Falls Rd and Omanawa Rd.