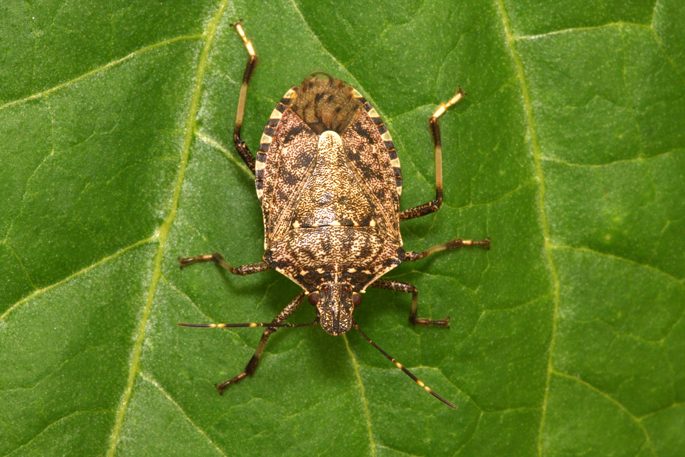 Strict biosecurity requirements for imported cargo have reduced the threat of brown marmorated stink bug and even tougher rules will be introduced next season.

There were 57 interceptions of live brown marmorated stink bug during the 2019/20 season (September to April) – a reduction of 73 per cent from the previous season.

Of these, 28 were detected at the border. The others were largely individual hitchhikers detected after the border with personal effects carried by arriving international passengers.

The import rules targeted vehicles, machinery, and parts from 33 identified risk countries, and all sea containers from Italy during the stink bug season.

"We are very grateful to the Australian Department of Agriculture, Water and Environment for undertaking a large part of the administrative work involved with running this programme.

"There will be more collaboration with Australia in the lead-up to next season, particularly around what we can do to ensure cargo arrives stink bug-free from European treatment providers. Many are operating with reduced staff as a result of the COVID-19 pandemic."

Paul says Biosecurity New Zealand is looking at adding three new countries to the list of those requiring special measures to send vehicles, machinery, and parts to New Zealand.

"Officials are also consulting with industry on plans to extend the current treatment requirements for sea containers from Italy to cover at least another two stink bug seasons."

He says Biosecurity New Zealand will continue to operate rigorous border checks and post-border surveillance to intercept any hitchhiking bugs.

Brown marmorated stink bug is an invasive plant pest that has spread to the United States and Europe from Asia.