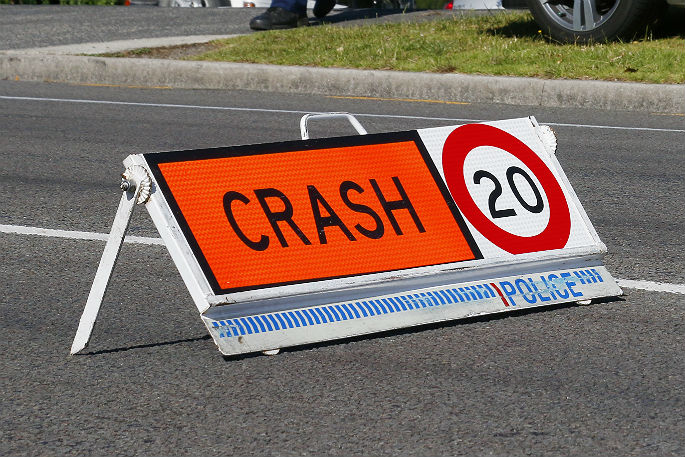 UPDATE: State Highway 2, between Tauranga and Katikati, is now open.

The road was closed earlier following a two car crash on the highway, near Omokoroa Road.

The road was partially blocked and motorists were being advised to take an alternative route.

A police spokesperson says the road is now open and police are investigating the cause of the crash.

Emergency services are responding to a crash at the intersection of State Highway 2 and Omokoroa Road in Bay of Plenty.

Two cars collided at 6pm and the road is partially blocked, says a police spokesperson.

"Motorists are asked to take alternative routes where possible.

"Those involved in the crash are not believed to be seriously injured."

SunLive will provide any updates when we can.