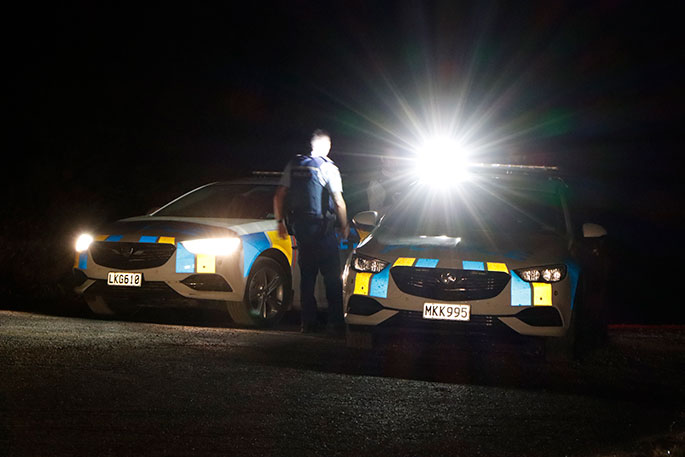 Police were called to the rural property around 1.30am on Monday. File photo.

A 56-year--old man is facing a murder charge following the death of another man in the Bay of Plenty.

A homicide investigation has been launched after police were called to a Waihau Bay address, east of Opotiki, in the early hours of Monday morning.

A police spokesperson says officers were called ton the address at 1.30am.

A man in his 60s was found dead at the property.

The accused, who was arrested at the scene without incident, appeared in the Whakatane District Court today charged with murder following the death of man in Opotiki yesterday.

The man was remanded in custody to reappear on Wednesday, June 24.

"A forensic examination of a Waihau Bay rural property is continuing today," says a police spokesperson.

"Police are not looking for anyone else in relation to this homicide."