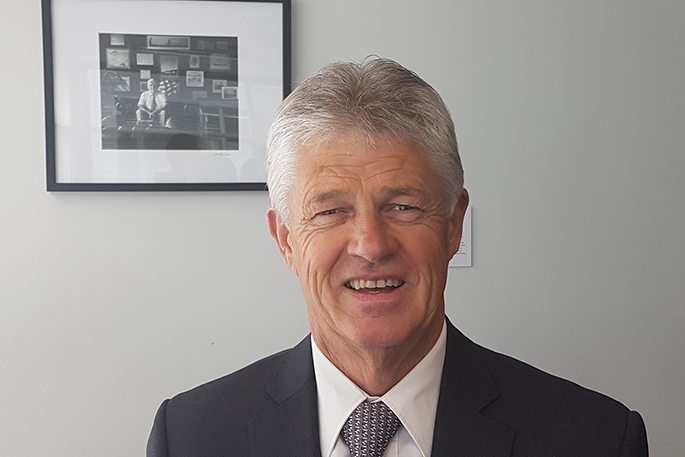 Tauranga City Council’s deputy mayor Larry Baldock has resigned from his position, stepping down to councillor.

The announcement has been made by Mayor Tenby Powell at this morning’s council meeting.

“In the short time Tina has been a councillor she has shown herself to be a hardworking and diligent person with a good grasp of our strategic issues and a good eye for detail.”

Powell thanked Baldock for his loyalty and service to the city.

“I want to thank Larry for his service to the city over many years and we can all be thankful that he will continue to provide this service as a councillor.”

Baldock is an Otumoetai/Pyes Pa ward councillor and has served more than two and half terms on council, he was selected as deputy mayor in October 2019. 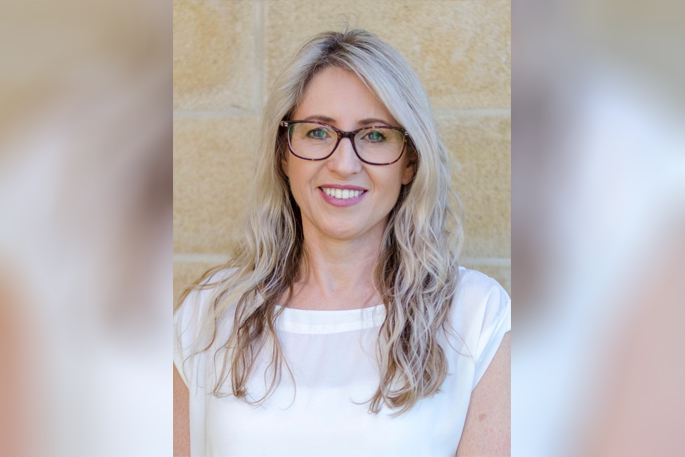 Salisbury is also serving on the mayoral taskforce for homelessness and Powell says she has a long and effective background and understanding of this critical issue for Tauranga.

Powell asked the councillors to join him in thanking Baldock and congratulating Salisbury on her new role.

In a statement released to SunLive, Larry says he offered his resingation to the Mayor following a letter of requisition by other councillors.

"I strongly believe the Mayor should be free to appoint a Deputy that he has confidence in and can trust," says Larry.

"The Local Government Act 2002 was amended in 2012 for that very reason, and to avoid situations which had occurred previously where Mayors had to accept Deputies appointed by the majority of Councillors.

"It was clear to me that the only way to restore that choice for the Mayor was to be prepared to resign before the proposed Council meeting on June 17 and therefore prevent what, in my view, would have been a damaging process for Council and the city."

As we come out of lockdown and seek to recover, there is an opportunity for the Council to shake itself up and re-commit to the fundamental principles of governance: SERVICE to the community (that means listening to them), TRANSPARENCY: No back room deals, accountability for your actions and public access to what is going on. Sell a property? Show why you did that and how much you got for it. RESPECT for other people’s money and the duty of care that administering it entails. (Rates are kept as low as possible and the Ratepayers are not an endless pit of finance for non-essential schemes. ) Being a councillor is a chance to SERVE; it is not a "career choice"... Instead of voting yourselves a raise when everybody else is being squeezed, take a pay cut and show some empathy. NOW is a good time for positive changes in attitude.

You have been saying for some time now: "Give the man a chance." I agree that that is the Kiwi way, and we should cut him some slack in the early stages of his administration. But, he is now half way into his term and there are a growing number of black marks... Transparency: No sign of it. Answerability: no sign of it. Leadership: Lose your temper and yell at your "subordinates". Democracy: connive with your team so you can appoint your own deputy. Engagement: No mention of a pay cut for senior Council Members and only reluctantly reducing the proposed Rates increase when extremely pressed. I’m sorry, but unless there is some positive commitment and ACTION, by the Mayor, to all of the above, I can’t support this Mayor and agree with others that he should step down.

Tenby has done nothing but self promote since the election. Where are the great leadership skills promised? The divisions have got worse. Sure, he’s given property at the Elms to iwi, opened the Mount track and closed it a month later for more works. Sure, he’s kicking around with Twyford and we may be lucky enough to get the roads back that Twyford canned in the first place. But where are the meetings to solve the city’s big issues? Where are councillors being involved, after all they make the decisions? Tenby and Larry have been the perfect big spending team, out of touch with reality and unable to understand the concept of efficiency over sticking the rates up. Clearly councillors who we also elected are sick of being sidelined in favour of mayoral spin.

May as well go completely

While he is still there expect more support for big spending........

Our new Mayor Tenby is clearly struggling with the requirements of his role. He is but one vote on council no longer in the army barking orders. Do the honourable thing Tenby admit your out of your depth and resign.

Mayor Tenby Powell doesn’t need to resign. He’s cleaning up other peoples mess, trying to run and set our City up for a future and doing it all in unprecedented circumstances. Would love to see you in such a roll and doing a better job. Give the man a chance, results don’t happen over night. Thus isn’t a fairytale but we will all live better ever after.

The controlling attitude of this mayor is deeply concerning. I agree with Bobs Uncle that the mayor should also step down, as that would please the majority of ratepayers whom he refuses to listen to.

now if only we can get a few more of the top ones to do the same .starting with the mayor.

Now get rid of him altogether at the next election. If the elected Councillors cannot trust him , and cannot trust him and the Mayor as a team, then the people of Tauranga need to question the two of them altogether. The real reason for doing this now is to prevent the truth being made public, and the appointment of another "pet" is just as bad! What happened to open and transparent ? Oh that’;s right the catch call is "all politicians lie" and "circumstances change " !! Damn how do the voters get the wool pulled over their eyes so easily? Thoughtless voting!

to see Baldock step down. Now, as Bob’s Uncle says, it is the turn of the Mayor to do the same. I have zero faith in his ability to put the ratepayers first. ’My name is Tenby Powell and I am honoured to serve as your Mayor of Tauranga..’ Do you know the meaning of honour? In any case, it should be seen as a privilege, and one you have already abused.

Where Tenby votes Tina votes too

The full story is gradually being told. Looks like 6 brave councillors signed a letter calling for a meeting to remove Larry and choose a new deputy, but no mention of that at this mornings meeting. Councillors didn’t even get a chance to vote on who they wanted as deputy. It was a done deal. Councillors are unnecessary in this regime. I predict Tina will do what she’s told and go along for the ride. She supported Tenby on his ridiculous 12% rates hike and higher.

The best news of the year, Larry gone, a few more to follow in his footsteps. Hope the decisions that he has influenced undemocratic-ally over the past 3 months will now be declared null and void, cancelled and opened up for discussion by all elected members of council. It is time for democracy, openness and transparency to become part of the management style for TCC, as campaigned for before and during the election in September. Now Mr Mayor, you should consider doing the same, resign or step down as you cant be trusted at all.

Let me understand this...

According to Cr. Baldock, it is "better" for the Mayor to have a deputy he has appointed and "can trust", rather than a Deputy voted to the position by Councillors. So, a Mayor could appoint one of his cronies to the job, rather than someone he "couldn’t trust" but who Councillors would be prepared to accept as the alternative Mayor, should the position become available? How is that "better"? And why does Cr. Baldock think that any of the Councillors could not be "trusted"? Trusted to do what? Toe the party line from the Mayor? Whose interest is it in for the Mayor to be able to consolidate/manipulate power at senior Council level? The Ratepayers? I don’t think so... I have nothing against the new incumbent, but the process seems flawed to me.

Thank you for your service but stepping down is the a good move. All the very best to Tina Salisbury. Lead with passion for Tauranga and it’s people.