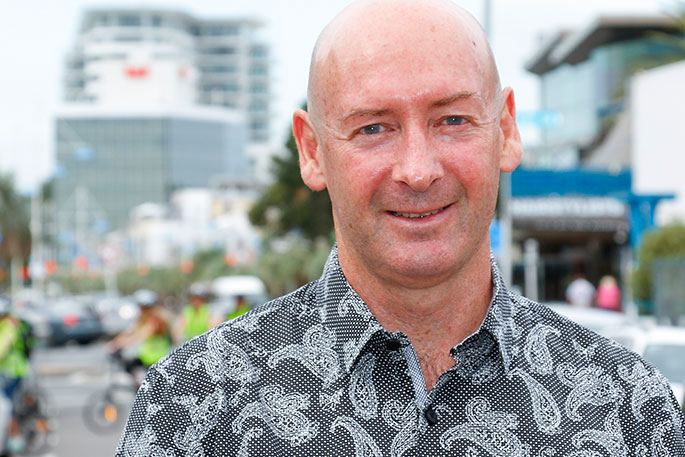 A full list of candidates for the 2020 TECT trustee election has been released.

Nominations for the election closed at 12 noon, on Friday.

Independent Returning Officer, Warwick Lampp, says there is a strong interest in the election, with 13 candidates nominated for the three positions available on the Trust.

Current trustee Amanda Sutcliffe has chosen not to stand, but Bill Holland and Natalie Bridges are re-standing.

An election is therefore required and will be conducted by postal and internet voting using the ‘First Past the Post’ election method.

Voting papers, together with information about the candidates will be sent to eligible TECT beneficiaries from Monday, June 22.

Each eligible voter is entitled to one vote irrespective of how many power connections they may have Candidate names will be listed in alphabetical order on the voting documents.

Any queries can be directed to the Independent Returning Officer, Warwick Lampp, on the election helpline 0800 666 029.

The confirmed candidates for the 2020 election are: