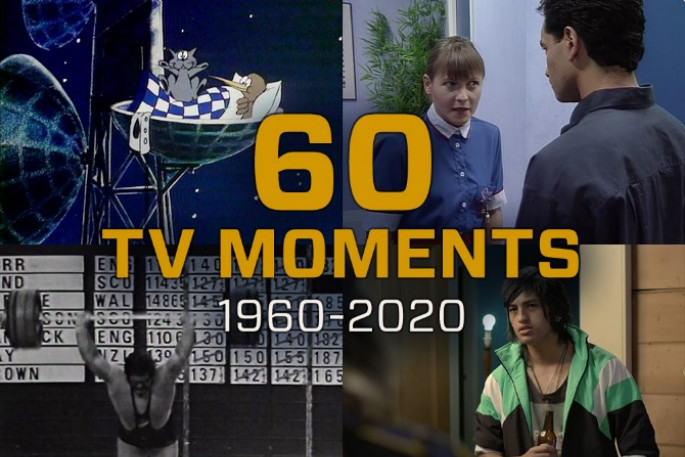 NZ on Screen has created the 60 TV Moments Collection covering some of our most significant moments of television history.

From turkeys in gumboots to ‘always blow on the pie’, it’s time to vote for your favourite NZ television moment. On Monday June 1, New Zealand celebrates 60 years of broadcasting.

Remember the driving dogs in Campbell Live?  Chloe of Wainuiomata in the Heartland series? That time when Thingee’s eye popped out, or watching the 1974 Commonwealth Games opening ceremony in colour?

To commemorate this milestone of 60 years of broadcasting, NZ On Screen has created the 60 TV Moments Collection with some of our most significant moments of television history from 1960 to today.  There’s also an opportunity to win $5000.

“We guarantee you'll find something here you loved or loathed,” says an NZ On Screen spokesperson. “Something that made you laugh or made you cry. There's something in this collection for everyone. Enjoy!”

NZ On Screen invite the public to go in the draw to win $5000 cash just by voting for their favourite TV moment in the 60 TV Moments Collection.

“All you have to do is head to the NZ On Screen website www.nzonscreen.com and let them know what your favourite moment is and why, and you will go into the draw to win $5000 cash.” 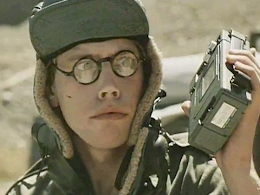 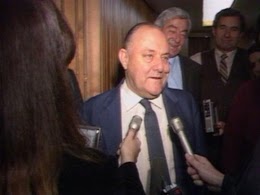 To celebrate 60 years of television in New Zealand on June 1 2020, this collection brings together 60 TV moments from across the decades. From turkeys in gumboots to "Always Blow on the Pie", it’s not a definitive list – just a grab bag of gems, some serious, some light. They're listed in chronological order.

Enjoy behind the scenes recollections from some of those who were directly involved and TV veteran Andrew Shaw reminisces about 60 years of small screen moments, both good and not so much.

Broadcast from Shortland St in central Auckland, New Zealand’s first official television transmission began at 7.30 pm on June 1 1960. The first night’s broadcast lasted just three hours and was only available to viewers in Auckland. It included an episode of ‘The Adventures of Robin Hood’, a live interview with a visiting British ballerina and a performance by the Howard Morrison Quartet. 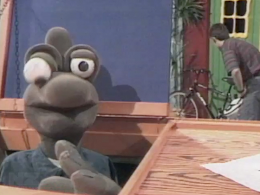 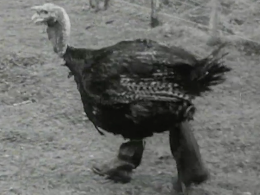 The television age was slow to arrive in New Zealand. Britain’s BBC led the way when it started the world’s first public service in 1936. The NBC began broadcasting in the United States in 1939. Australia had its first stations operating by 1956.

In New Zealand, a government committee began studying the new medium in 1949. Experimental broadcasts began in 1951 – with the proviso that they should not include anything that could be classified as ‘entertainment’. Prime Minister Walter Nash made the decision to proceed with public broadcasts in 1959.

Initially television broadcasts had limited coverage. Transmission did not begin in Christchurch until June 1961; Wellington followed four weeks later. Dunedin had to wait until July 31 1962. By 1965 the four stations were broadcasting seven nights a week for a total of 50 hours. There was no national network and each centre saw local programmes. Overseas programmes were flown from centre to centre and played in different cities in successive weeks. By 1969 the four television stations were broadcasting for 65 hours each week, between 2 pm and 11 pm from Sunday to Thursday and 2 pm and midnight at the weekend.

Television licences, which cost £4 each year (equivalent to around $170 today), were introduced in August 1960. By 1965 more than 300,000 licences had been issued. Operating costs were also partly offset by the introduction in 1961 of what many see as the scourge of modern TV – advertising. Initially advertisements were allowed only on Tuesday, Wednesday, Thursday and Saturday. More revenue was raised from television licences than from advertising.