Backpackers make most of NZ after lockdown 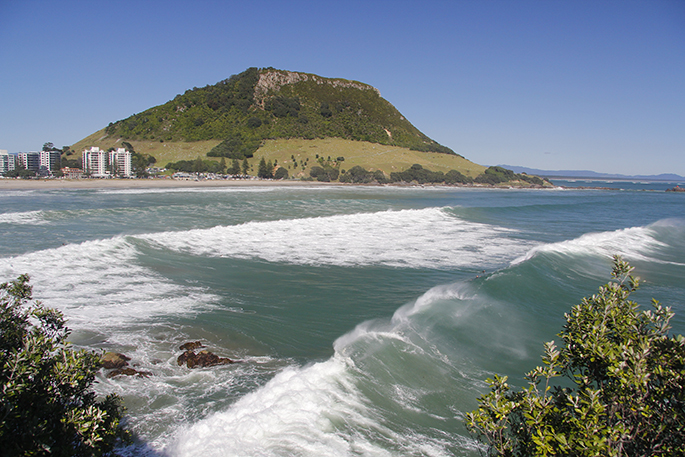 Our borders may be closed but some international backpackers are still making the most of their New Zealand travel dreams.

There are estimated to be up to 150,000 overseas visitors still in the country and despite various repatriation flights, many have decided to stay on.

Aotearoa has long been a dream destination for backpackers, and for some lucky travellers their plans to see the country have carried on after lockdown.

He arrived in New Zealand in March 2019. He thought about heading home when the Covid-19 situation started to get serious.

"It's way better here because your government is taking care of it way better than anywhere else in the world. Six or seven weeks later we're walking around, and my country is still making stupid decisions so yes, a lot better here."

Not all of those are backpackers, but Mats Klaus says the ones who are, are here to make the most of it.

"The situation at home is a lot worse than here," he says.

"I feel less nervous about finding a job here in New Zealand as a backpacker than at home."

People like him were doing fruit picking or vineyard work, he says.

Mats is living at a Papamoa holiday park. The place is full with people in the same boat, like Chilean Mario Moncado, who cannot get home.

"I couldn’t because there’s no tickets, I tried to buy one but was not possible. So I have to stay here ... I was in Hastings, I moved here to make some money."

He's camping to keep costs down, and is making the most of being in New Zealand.

"I think it’s good to be here. It's quiet, it's a peaceful place. But I also miss my family and my friends."

Frenchman Antoine Casanova is staying in his van at the same park - he hightailed it to the Bay of Plenty when his work in Queenstown dried up.

"A few days before lockdown, heaps of people were leaving Queenstown, going back home."

More people left as businesses made redundancies he said, but he plans on sticking around.

"New Zealand is still safer than France so I’m going to try and stay here as long as I can…" But if he runs out of money then he will head back to France.

Further up the coast the backpackers start to thin out. The summer hotspot of Coromandel Peninsula was already starting to quieten down for winter, but lockdown meant that hibernation began earlier than expected.

Luc Minarro managed to find a spot at Whangamata Holiday Park to see out level 3 and level 4.

"At first I had a lot of doubt about whether I should stay, then I had my mum on the phone who told me the situation was really bad in France.

"I had the opportunity to stay here thanks to Sarah and Dean the owners of the campground.

"It's a really good place to be stuck in, Whangamata is really beautiful."

He also left Queenstown when things started to turn, and is now looking forward to exploring the North Island.

"For me especially it would be quite good because I can do Tongariro which is supposed to be really crowded usually. Maybe there'll be less people doing it.

"Also all the wonderful places which are usually packed with people. Maybe it will be more decent to do it now."

"You kind of feel guilty because you're here, the weather is good, it's a wonderful country, people are nice, and everywhere else in the world it's going kind of bad."

As Fred Dagg would say...

…"We don’t know how lucky we are, Bruce." It is really nice to hear these travellers saying such kind things about us. I have heard it from others who were trapped here when the crisis started. Almost unanimously, they say that conditions at "home" are far worse than here.

where is this place. would love to go there. can’t find it on any maps.

where is this place called outerroa. would love to go there. sounds like a nice place