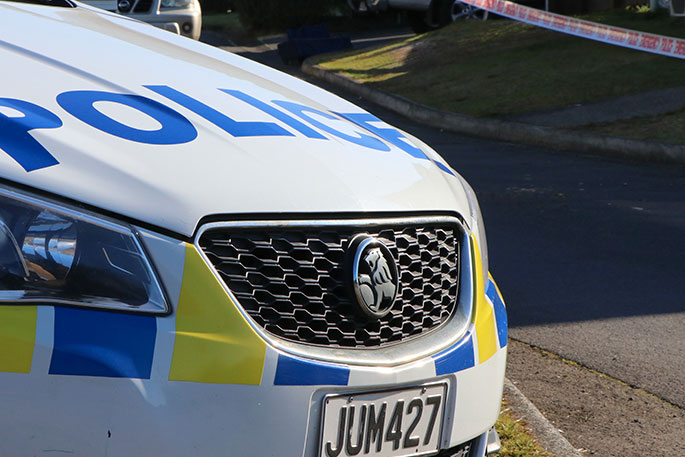 Police were flagged down by a member of the public arond 6.15am. File photo.

One person is in police custody following reports of a burglary in Tauranga this morning.

A police spokesperson says officers were flagged down by a member of the public at 6.15am.

The person reported that someone was attempting to break into a shop near the corner of Cameron Road and Chadwick Road.

"One person was located and taken into custody."

Police have not said if anything was taken.