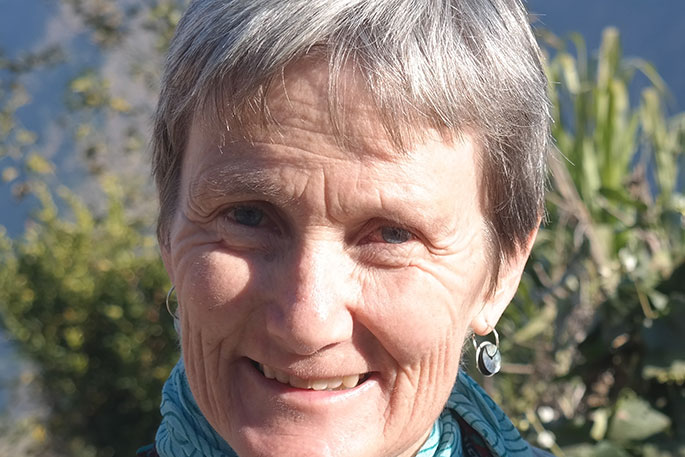 After two years of declining numbers of HIV cases in New Zealand, there was a slight increase in 2019, but many of these cases were first diagnosed overseas.

The breakdown of these numbers however, shows a greater proportion of the cases in 2019 had been previously diagnosed overseas (36 per cent compared to 26 per cent diagnosed overseas in the 2018 figure), whereas the number first diagnosed in New Zealand (128 cases) was similar to 2018 (126) and lower than the annual average of 171 in the preceding years 2013 to 2017.

HIV is the virus that can lead to AIDS if not treated. AIDS is the most severe phase of HIV infection when the body’s immune system is depleted causing the individual to get an increasing number of severe illnesses.

Leader of the AIDS Epidemiology Group, Dr Sue McAllister, says the results are encouraging, despite the overall increase.

“Following years of increasing numbers of people being diagnosed with HIV in New Zealand, it is encouraging to see that the decline since 2016 has been maintained."

It is unclear why there was a greater number in 2019 who had previously been diagnosed overseas.

It is important for these people to be engaged in care and on treatment to prevent HIV transmission locally, says Sue..

Gay, bisexual and other men who have sex with men (MSM) were the group most affected. Of the 212 people diagnosed, 141 were MSM and 37 were heterosexually infected (18 men and 19 women).

For most of the remainder, the means of infection was not reported. There were three people who had been infected through injecting drug use only, one of whom was reported as being infected in New Zealand.

Of the cases first diagnosed in New Zealand, a reduction in the number of people diagnosed in 2019 was primarily in MSM.

In heterosexual men and women, there was an increase in 2019 but numbers remain small and there is a lot of fluctuation between years.

“Of particular interest is the decline in 2019 of men having sex with men who had evidence of recent HIV transmission," says Sue.

"The continued prevention efforts and the combined prevention methods of condom use, early testing and treatment, and access to pre-exposure prophylaxis are all likely contributing to this decline."

The AIDS Epidemiology Group is based in the Department of Preventive and Social Medicine, Dunedin School of Medicine, University of Otago.

It is funded by the Ministry of Health to undertake epidemiological surveillance of HIV infection and AIDS in New Zealand.